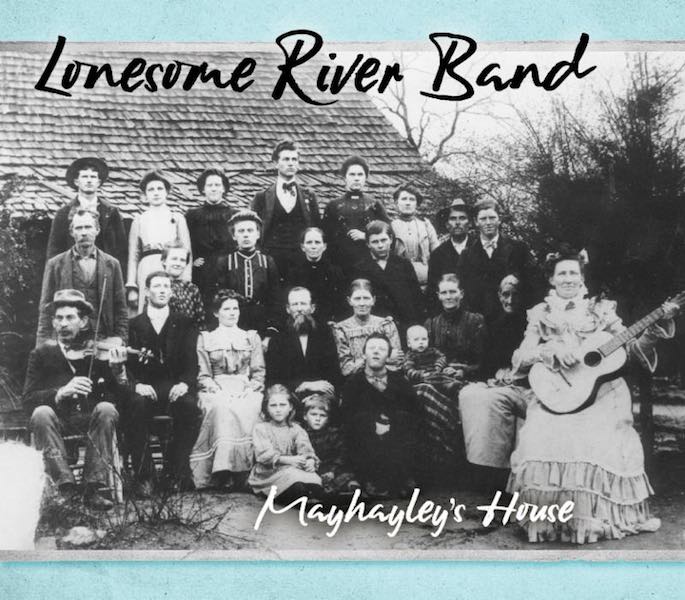 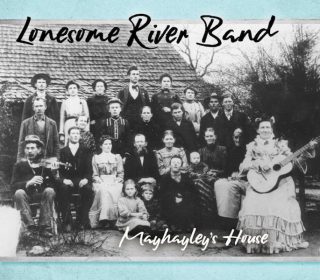 The trails and celebrations of American life over the last three centuries are chronicled in various strains of acoustic music. From Appalachian music, the Piedmont Blues to American Folk, these various styles and musical instruments come together to convey the sentiment that embodies the heart of America.

In the early middle of the 20th century, when the modern world began to encroach into the valleys and “hollers” of Appalachia, a new strain of Appalachian music began to come together that brought renewal in the norms and values of the region as it also brought a sadness – a bluer element to the equation that could help convey a culture under duress. This became known as Bluegrass music. It was and is the stalwart expression of the region – the fiddle and the mandolin integrated with the banjo.

Lonesome River Band did not invent Bluegrass, but it does represent today’s most renowned manifestation of what Bluegrass embodies. Fronted by the multi-awarded banjo player, Sammy Shelor, the members of this band live the life, talk the talk, walk the walk, and write and perform the music of Bluegrass culture as no other band does. Sammy is a descendant of The Shelor Family (AKA the Dad Blackard’s Moonshiners), an American folk music group formed in Meadows of Dan, Virginia in the 1920s. Their music was recorded during the Bristol sessions in 1927 and had a profound impact on country and bluegrass music.

Mayhayley’s House, the new album by Lonesome River Band is a very special tribute to the sentiments of these cultural worlds. This release is dedicated to Mayhayley Lancaster, a self-proclaimed “Oracle of the Ages” who handed out “readings” and personal predictions at her home in southwest Georgia’s Heard County. She was a quintessential southern woman seer, a well-known lawyer, political activist, midwife and teacher until her death in 1955. 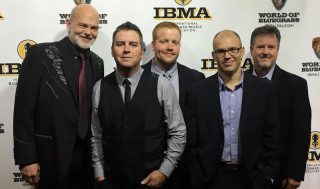 The material essence of the music performed for this album does something different. It’s not the standard re-hash of bluegrass songs and music. Titles like “Wrong Road Again,” “Diggin’,” “As The Crow Flies,” “Lonesome Bone,” and “I Think I’m Gonna Be Alright,” are just vessels containing sips of an elixir that “Feels Real Good Goin’ Down.” The surrounding instrumental performances of Mike Hartgrove on fiddle, Brandon Rickman on guitar, Jesse Smathers on mandolin, Barry Reed on Bass, with Sammy Shelor’s groovin’ banjo provide the underlining, the italics, and the exclamation points to the lyrical content.

Everything works together to make a statement – this album means something. If you’re part of the culture, you’ll know exactly what it means. If you are not, you will at least get a good sense of what it feels like to live the Appalachian and southern life. Mayhayley’s House will release June 23, 2017 when Lonesome River Band again hosts RudyFest in Grayson, Kentucky.

LRB fans can get an immediate download of the first single, “Wrong Road Again” when they pre-order the album now at iTunes. Pre-orders are also available at Amazon and GooglePlay.

About The Lonesome River Band:

Since its formation 35 years ago, Lonesome River Band continues its reputation as one of the most respected names in Bluegrass music. Five-time International Bluegrass Music Association (IBMA) Banjo Player of the Year, and winner of the Steve Martin Prize for Excellence in Banjo and Bluegrass, Sammy Shelor leads the group that is constantly breaking new ground in Acoustic music. With two stellar lead vocalists, Brandon Rickman (guitar) Jesse Smathers (mandolin), and the impressive talents of Mike Hartgrove (fiddle) and Barry Reed (bass), the band seamlessly comes together, performing the trademark sound that fans continue to embrace.