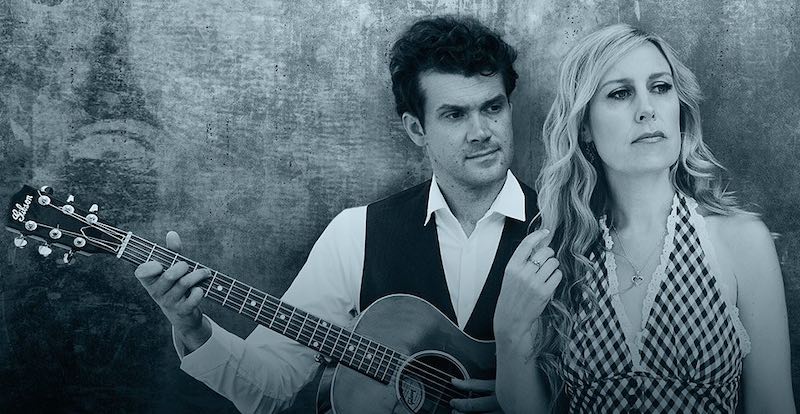 Off the back of their dual Golden Guitar Award win in April, The Weeping Willows return with the new single – Lonesome Now I’m Gone, from their acclaimed new album, You Reap What You Sow. 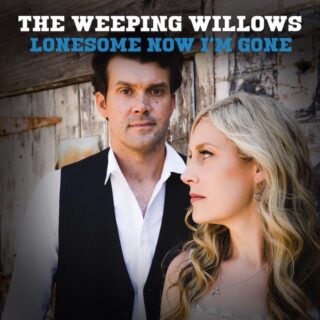 Since the release of the album, the track has been gathering rave reviews and quickly becoming a fan favourite.

Plaintive accordion weeps along to the beseeching lament of ‘Lonesome Now I’m Gone’. Back-and-forth emotions speak for the tangle of emotions when lovers part. Nothing is cut and dried. The one who left was angry and pained but knows the other is suffering too. Feelings changed and may change again – Chris Lambie, Rhythms.

The Weeping Willows continue to support You Reap What You Sow with a series of live shows across the country before heading off overseas later this month.