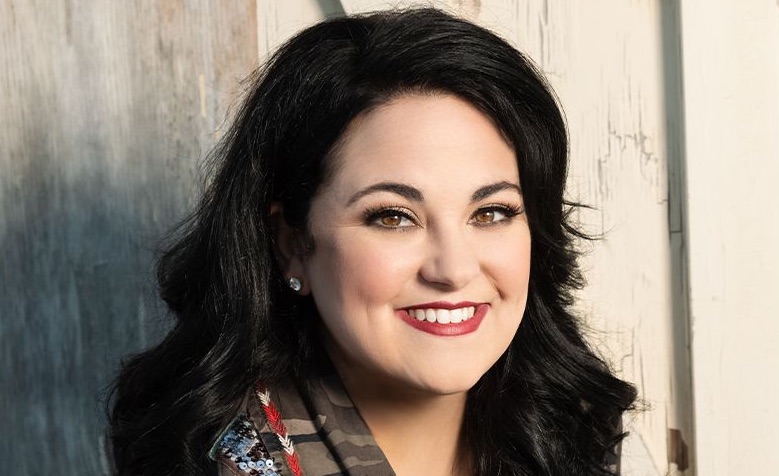 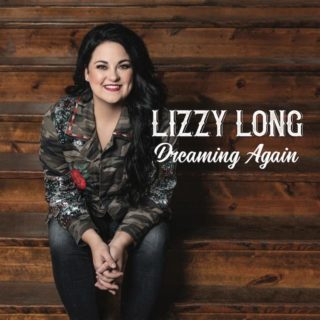 Bluegrass artist Lizzy Long, releases her second album, Dreaming Again, as the follow up to her initial album effort, which peaked at No. 2 on the Billboard Bluegrass Chart.

This new album showcases Lizzy Long’s talents as not only an acclaimed instrumentalist, but a vocalist and a songwriter, co-writing five of the songs. The multiple Dove award-winning artist also puts her own unique, rootsy spin on covers of Queen’s Keep Yourself Alive, as well as Broadway hits Memory from Cats and Wishing You Were Somehow Here Again from Phantom Of The Opera. Produced by Wayne Haun and released as the debut project from Vine Records, listen to the album here.

I’m thrilled to be releasing my new solo project on the Vine Records label. The team at Vine has been so supportive and great to work with. I loved being able to co-write with Wayne Haun and Joel Lindsey on several of the songs, and it was an awesome experience to record vocals at the iconic Capitol Records studio in Los Angeles, Calif. I can’t wait to tour again and share this music with my fans – Lizzy Long.
Lizzy has a unique way of borrowing songs from other genres and reimagining them to fit her perfectly., Such is the case with Andrew Lloyd Weber’s Memory, from the hit Broadway musical Cats, and rock sensation Queen’s Keep Yourself Alive, the first single shipped to radio from the project. But originals, including the genuine and homespun Old-Fashioned Heart, perfectly round out the album to make it undeniably commercial, undeniably Bluegrass and undeniably Lizzy – Wayne Haun, producer.

Lizzy Long is one of the youngest fiddlers to be inducted into America’s Old-Time Country Hall of Fame and has had the chance to play with legends such as Mac Wiseman, Jim and Jesse, The Lewis Family and Earl Scruggs. Having carved out her own niche in bluegrass, it is no wonder that Long has seen so much success. Keep up to date with Long on her website.

Lizzy Long began her musical career at an early age. Starting out on piano, Lizzy soon took up the fiddle, guitar, autoharp, bass, banjo and mandolin. She has honed her skills to become one of the most accomplished musicians in the music industry, alternating between a variety of instruments to showcase her entertainment prowess. One of the youngest fiddlers to be inducted into America’s Old Time Country Hall of Fame in Anita, Iowa, and having played with legends such as Mac Wiseman, Jim and Jesse, The Lewis Family and Earl Scruggs, she has carved out her own niche and established herself as both an award-winning instrumentalist and vocalist. Lizzy’s voice shimmers with strains of America’s musical roots.

Pull a plank off the wall, and she’ll play it – Little Roy Lewis.

Lizzy’s first solo project, Blueberry Pie, debuted at No. 2 on the Billboard Bluegrass Chart. Lizzy Long is one of the most gifted musicians and vocalists in her field, and her newest release, Dreaming Again, is sure to be another chart-topping addition to her extraordinary repertoire.