Living With The Shades Pulled Down 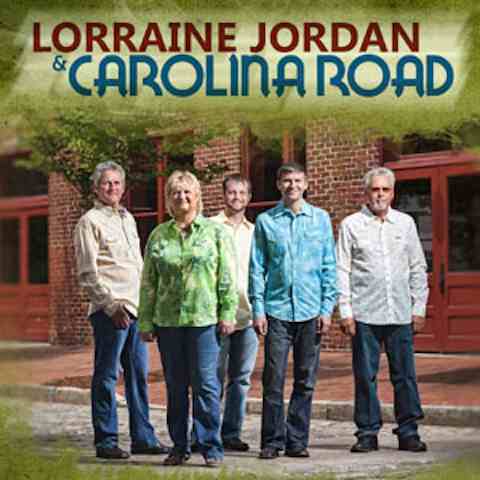 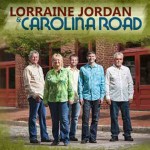 “Living With the Shades Pulled Down,” is the latest video released by Lorraine Jordan & Carolina Road. The Merle Haggard song was originally written by Boudleaux Bryant and Felice Bryant, and can be found on their latest self-titled album, released on Pinecastle Records.

The 2014 ACM Awards honoured Merle Haggard with the Crystal Milestone Award and he remains one of the most influential artists of all-time. As an influential artist, his musical style has helped shape the various sounds of Lorraine Jordan & Carolina Road.

On this new track, you can hear the award-winning bluegrass band doing some fast pickin,’ while singing beautiful harmonies.