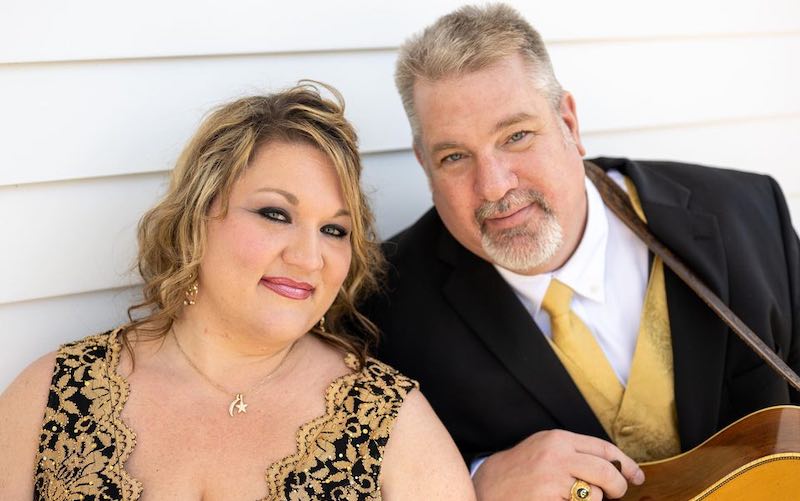 Rebel Records has released a new single from Starlett & Big John called Living in the South. It is the title track off of their upcoming debut Rebel Records album set for release late next month. As the title suggests, it is a tribute to the wonder of an intentional, thoughtful way of life often found down south.

An original by Starlett Boswell and Big John Talley, Living in the South celebrates the traditions and rhythms that have marked both of their lives, even though they grew up in different parts of Virginia.

We were at my studio in Southhampton, Virginia and I told Starlett about my love for my hometown and wanting to write a song that showed the beauty of how I was raised.. “Summers spent swimming in the Nottoway River with my friends, growing up on a cotton farm, and the historic figures from the area as well my parents were all big influences on the song and my history – Big John. 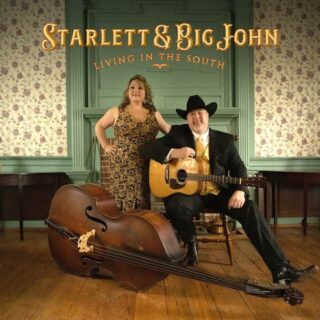 When it came to writing the second verse, Starlett and Big John found that their Sunday traditions were remarkably similar.

The last verse is heartfelt for us and I’m sure a lot of folks who listen to the song can relate,” remarks Starlett. “Things on Sunday come to a stand still and it’s time for the Lord and Family. As far back as I can remember we always went to my daddy’s parents on Sunday and gathered under the pecan tree. As time has moved on, now we go back to my parents’ home and the tradition continues – Starlett.

The words to Living in the South are beautiful in their own right, and the arrangement that supports the lyrics is just as captivating. The song features Starlett on bass and vocals, Big John on guitar and harmony vocals and Jonathan Dillon on mandolin. It was always the plan for multi-IBMA Award winner and project producer Ron Stewart to guest on fiddle, but his last minute decision to add Dobro really takes the track to a higher level.

Ron said he was not much of a Dobro player and downplayed his ability, but his performance here was just what the song needed – Big John.