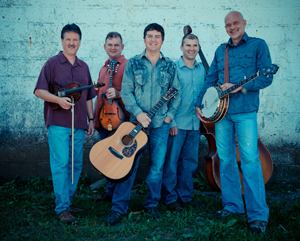 Lonesome River Band received a nomination for Instrumental Recorded Performance of the Year for Pretty Little Girl, from their current album Still Learning (Rural Rhythm).  My Kind of Country says, “The instrumental work is impeccable throughout (the album), and showed off to best effect on the sparkling Pretty Little Girl, a traditional instrumental arranged by Sammy Shelor, which closes the set.”

Fans will be thrilled to see band leader, Sammy Shelor nominated once again as Banjo Player of the Year, an Award he received four consecutive years from 1995-1998 and numerous nominations throughout his impressive career.