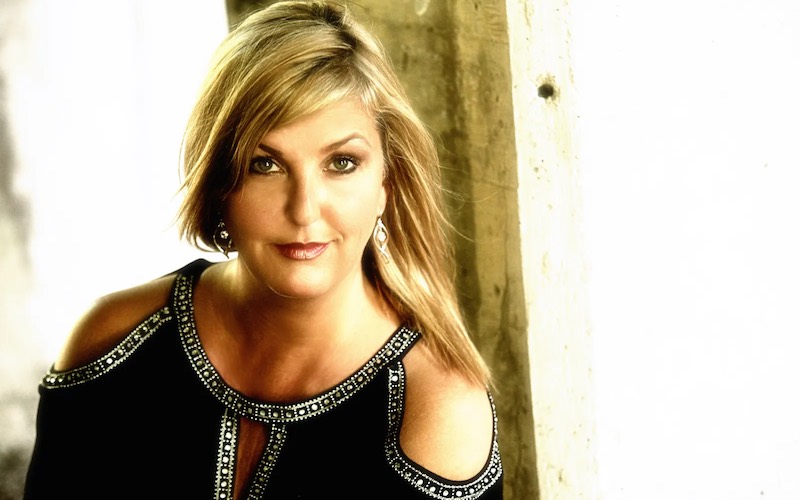 New Album from Kim Robins – Leave the Porch Light On.

Fans can download and/or stream the full record here.

I have so many emotions ahead of this CD release. The last couple of years have been rough on us all. I’m thrilled, relieved and sad at the same time. It will be the first project my parents and brother didn’t get to hear. I hope and pray you all will enjoy it as much as I enjoyed making it. Thank you to Clay Hess and Pinecastle Records for giving me the opportunity to live my dream – Kim Robins.

Bluegrass enthusiasts were treated to the latest single in the form of Hurricane, which was released in early August. The song was written by Alan Johnston and features Clay Hess and Tim Crouch. It’s an upbeat Bluegrass anthem that is filled with creative lyrics and metaphors. Robins’ powerful vocals on the track are a quick reminder of why the singer/songwriter was nominated on two different occasions for the International Bluegrass Music Association’s (IBMA) “Momentum Vocalist of the Year” award. 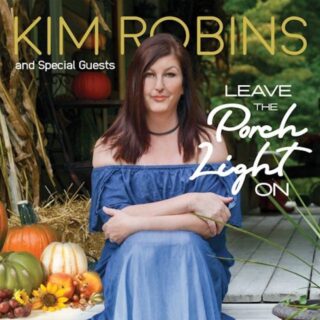 Recorded during the COVID era, Leave The Porch Light On took a slight turn. Originally it was slated to be much different, but by adapting to the times, Robins was able to pull together several big names to accompany her on the album. It’s very obvious when listening through the record, listeners can hear various influences that stay true to the Hoosier’s unique sound. There’s also no shortage of hit songwriters on the collection, including tracks penned by Paula Breedlove, Mark Brinkman, Rick Lang, Alan Johnston, and more (full track listing below). Also on display are the musicians from Robins’ band 40 Years Late, including Kyle Estep, Duane Estep, and Josh Woods.

Other standout cuts on the project include the must-hear ballad Memories of an Angel, which tells a full-circle story about growing old and losing loved ones, plus the upbeat title track. Another highlight is the edgy Seven Devils Ridge, which describes a tragic story about forbidden love with a twist. The album concludes with the touching Gospel recording I Won’t Have a Prayer.