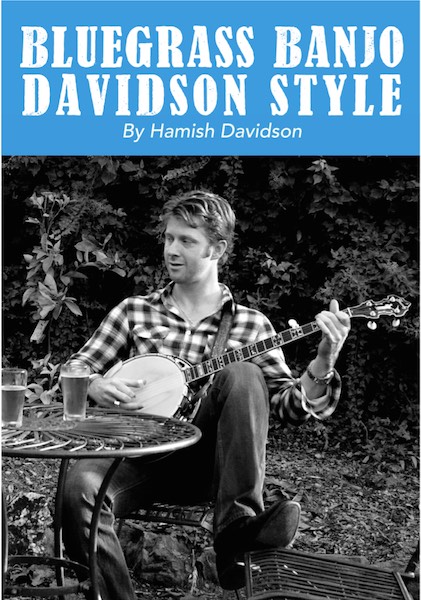 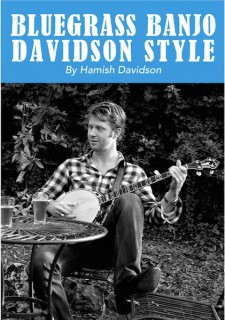 After years of touring and performing one of the most often asked questions Hamish Davidson has received from fellow banjo players is: do you have any Tab for your banjo music?

Hamish spent considerable time documenting his playing of the many Davidson Brothers songs and has compiled them into a book of Tab called “Bluegrass Banjo Davidson Style“.

For those unfamiliar, my brother Lachlan and I have been recording as the Davidson Brothers since 1998, and have formally released eighty-eight songs under our own name. Fifty-three of those tracks are original bluegrass songs and instrumentals. I get very excited hearing people play our songs, I felt that I wanted to make my banjo playing more accessible – Hamish Davidson.

The new publication is available to buy in hard copy or digital download. It is a collection of banjo tablatures of many of the Davidson Brothers’ original songs featured on their albums over the years. The tabs are mostly based on the recordings but, in some cases, the tabs are closer to how they play these songs live these days.

The book contains banjo tab for the following tunes from the albums listed: