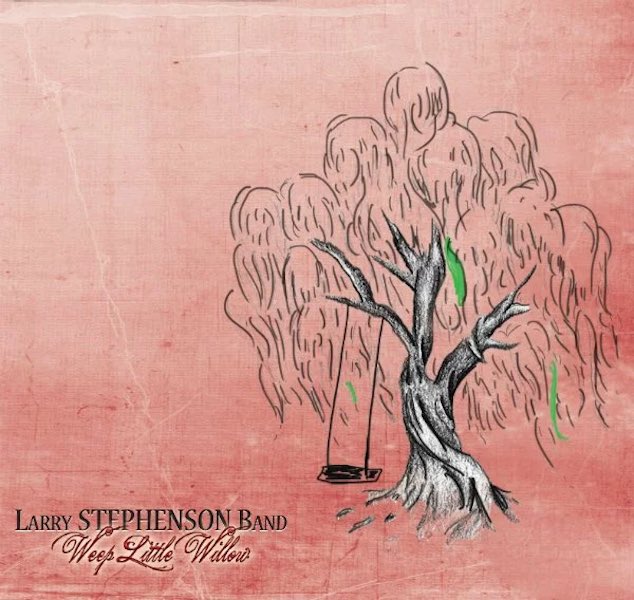 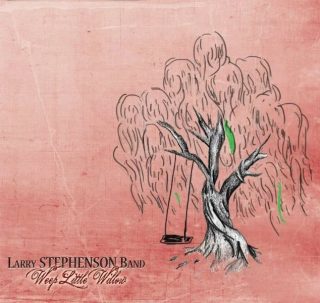 The new album will be released on Friday, October 14, 2016. Pre-orders are available now at larrystephensonband.com and coming soon on iTunes, Amazon, CD Baby and more fine retail outlets.

The band is offering a special on their Facebook page for the first 25 fans who pre-orderWeep Little Willow. They will receive a free autographed copy and a digital download for the Larry Stephenson Band’s last album – the award-winning Pull Your Savior In.

Weep Little Willow was produced by Ben Surratt and Larry Stephenson. The album and band includes the talents multi-award winner Larry Stephenson on lead vocals and mandolin with Kenny Ingram on banjo and vocals, Kevin Richardson on guitar and vocals, and Matt Wright on upright bass and vocals.

For more information on the band, please visit larrystephensonband.com. 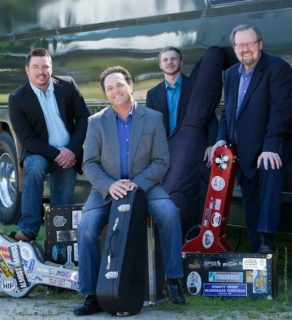 Throughout his 25-year career fronting his own band, and almost forty years as a major touring performer, Larry Stephenson has been well-known and awarded by fans and his peers in the recording industry. In 1996, Stephenson was inducted into the Virginia Country Music Hall of Fame by the Virginia Folk Music Association. Since that time, he has garnered numerous other awards including being named Contemporary Male Vocalist of the Year by the Society and Preservation of Bluegrass Music in America (SPBGMA.)