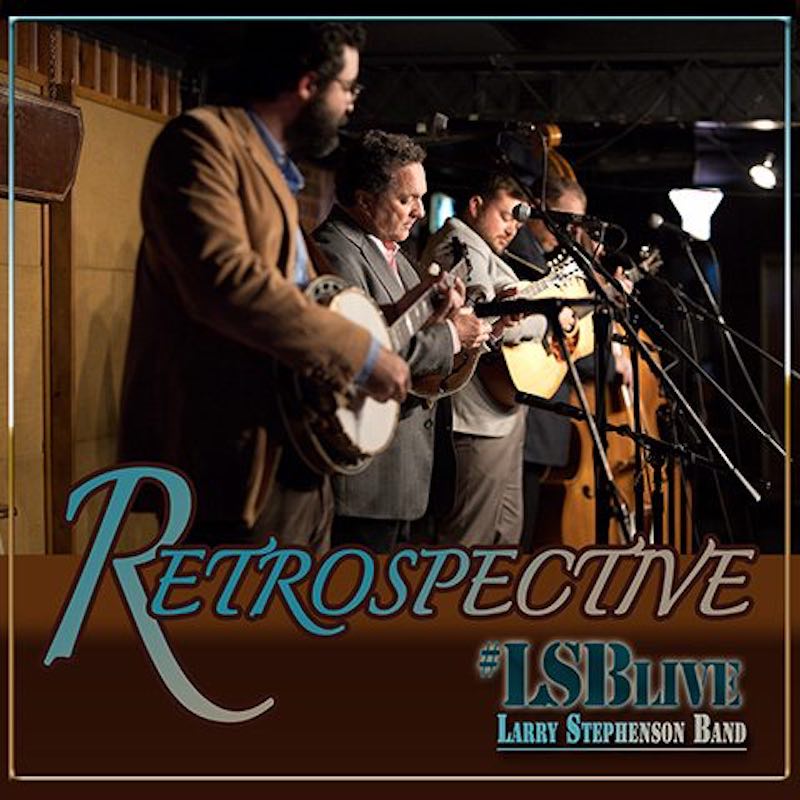 The Larry Stephenson Band’s digital album has been released this week. Retrospective (LSB Live) This new album celebrates the outstanding achievements of the band’s 32-year performance career. The compilation of songs was recorded live over the past 30 years at the band’s shows at both indoor and outdoor music events. This new project from the Whysper Dream Music label features the various band groupings that have lent to the band’s success over the years.

I’m excited for everyone to not only hear our first live recording the way you have been hearing fan favorites songs like Patches, Yes, I See God, and I Should’ve Called the way we perform them live, but also to hear music from shows spanning 30 years with my different band configurations. I’m also hoping people enjoy some of the songs they haven’t even heard us do before such as, Rock of Ages, Country Side of Heaven, and others. I’ve had the pleasure of making music with some of the best musicians out there and privileged to also call them friend – Larry Stephenson. 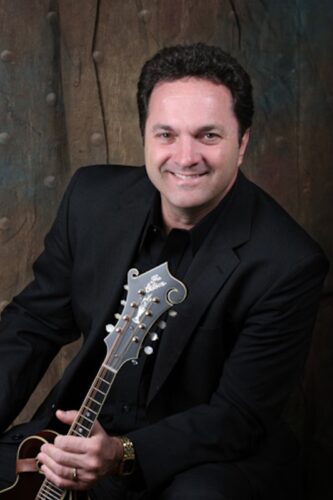 The Larry Stephenson Band has been entertaining audiences for over 30 years including their numerous performances on the Grand Ole Opry, RFD-TV and headlining festivals and concerts across the U.S. and Canada. Stephenson is a Virginia Country Music Hall of Fame member, 5-time Society for The Preservation of Bluegrass Music in America (SPBGMA) Male Vocalist of the Year and SPBGMA Hall of Greats honoree and numerous International Bluegrass Music awards.

The first single release from the album is called Country Side of Heaven (Where the Bluegrass Music Flows). The entire album is available now to radio programmers at AirPlayDirect.com and available for digital purchase and streaming worldwide at on your favorite music platform. Physical copies of the album are now available for pre-order at Larry Stephenson Band’s website. The first 100 orders will receive an autographed copy of this 16-track album with FREE shipping/handling.