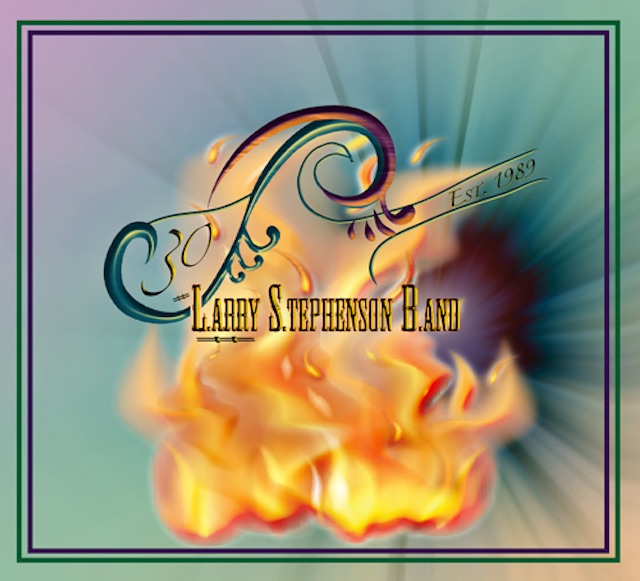 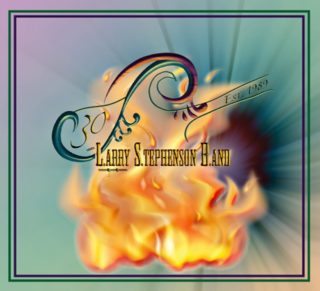 The band is offering a special 3 day only Pre-Order special + free shipping on physical CDs. Click here to order.

30 kicks off with Blue Memories. Stephenson says, “I wrote this song with my old friend Glen Duncan and my new friend Adam Engelhardt. Can’t beat a good ballad. We wanted to write something slow and pretty with a powerful ending and I think we did it!”

The first single release, Two Ol’ Country Boys Like Us, made its debut on Bluegrass Today’s Monthly Top 20 this month and has already appeared numerous times on their Weekly Top 20. The upbeat song also made its debut on SiriusXM Bluegrass Junction Most Played Songs and Most Played Albums chart this month as well. “Ronnie Bowman and I wrote and perform this song. We wanted to write something fun about two ol’ boys just talking about their life together. Most of this song is true and some is not…..you can decide,” jokes Stephenson.

Stephenson penned and pays tribute to some of his peers and heroes on one of the stand out tracks I Was Bluegrass (When Bluegrass Wasn’t Cool). “I can remember a time when you didn’t say you liked Bluegrass music. Now everyone seems to be playing it. Everyone I mention in this song is cool and very much Bluegrass. Derek Vaden plays some great banjo on this one,” says Stephenson. 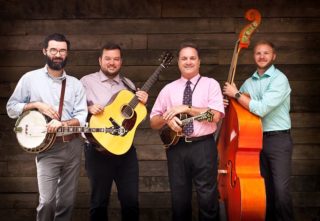 Another original song is Who Are They? co-written by Stephenson and his award-winning songwriting friend Donna Ulisse.

Sonny Osborne suggested the band cut Tears previously recorded by the Osborne Brothers and written by the same songwriters who penned the famous Rocky Top. The band added another song from the Osborne catalog titled Love Lifted Me that also appeared on Stephenson’s first gospel album on the old Webco Records in 1991.

Two Heart’s On The Borderline features some great guitar pickin’ by member Nick Dauphinais. The song was the title of Stephenson’s album released on Pinecastle Records in 2000 that has been out of print for many years.

Three of the songs on 30 were also recorded on Stephenson’s out of print 1989 album Timber released on Webco as well. The band puts their spin on the Billboard Pop and Country hit Just When I Needed You Most they have been performing live for 30 years. Another cover is Timber, I’m Falling In Love that garnered Stephenson a year-long chart appearance on Bluegrass Unlimited Magazine’s Top 30 National Survey Chart. The song of course was a Billboard hit song for Patty Loveless in the late 80’s.

Sweet Little Miss Blue Eyes, another song from Timber, is certainly special to Stephenson. He recalls “it was one of the first songs I can remember singing with my Dad. I love Jim & Jesse, but Jesse sang it in G, so I had to put it in B to fit my voice!”

The band slows down on Darling Little Joe with stand out vocals and instrumentation by the group. Journey’s End is an old Ernest Tubb song also previously recorded on Stephenson’s Webco album Born To Sing in 1994. This tune has been very popular for the band and is certainly fan favorite.

Just for fun, Stephenson added a Bonus Track featuring the vocals by Larry and Dreama’s daughter Whysper. Proud Daddy says “she’s a good singer at only 9, hope you get to hear more from her one day. The album releases on her birthday!”