Larry Sparks to Hall of Fame 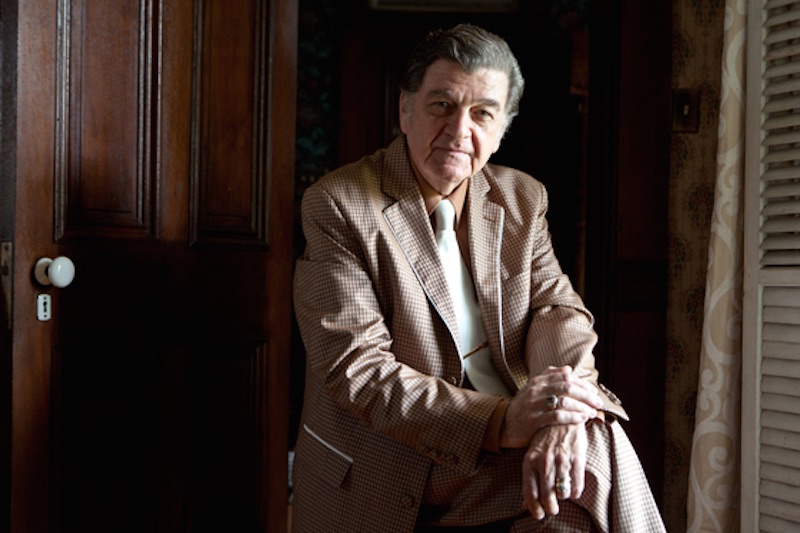 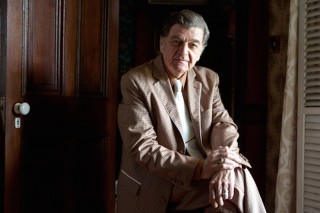 Rebel Records has announced that Larry Sparks is to be inducted into the International Bluegrass Music Hall of Fame for 2015.

Larry joins an elite group of previous Hall of Fame honourees who have recorded for Rebel, including Ralph Stanley, The Country Gentlemen, Kenny Baker, Red Allen and The Original Seldom Scene.

We are so thrilled for Larry to receive this very prestigious honour. Larry joined Rebel in 1980 and since that time, it has been a pleasure to work with such a legendary and outstanding musician – Rebel Records owner David Freeman.

A living legend, Larry Sparks has earned his place at the forefront of bluegrass music for over five decades. From his beginnings with the Stanley Brothers and the Clinch Mountain Boys to the present fronting his own band (the Lonesome Ramblers), Larry Sparks has toured extensively and released over 60 albums. Respected over the years as both a guitarist and a singer, Larry has been recognized with IBMA awards for Album of the Year, Recorded Event of the Year, and twice for Male Vocalist of the Year. His many signature songs include the iconic “John Deere Tractor,” “A Face in the Crowd” and “Tennessee 1949” to name just a few. If there is an artist who fits the Hall of Fame mantle , it is undoubtedly Larry Sparks.