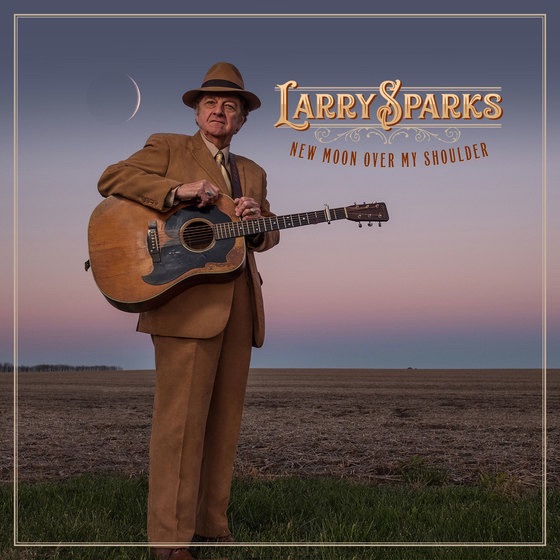 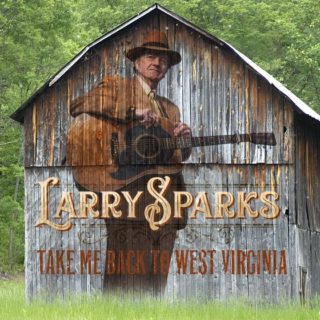 Rebel Records has released, Take Me Back to West Virginia, from the venerable Larry Sparks. This song is off of his first studio release in five years, New Moon Over My Shoulder (REB-1870), due out on July 19, 2019. The album commemorates fifty years of Larry Sparks & The Lonesome Ramblers’ enduring legacy on traditional bluegrass music and features many of the attributes such as soulful singing, riveting guitar work, an engaging selection of songs that earned him induction into the IBMA Hall of Fame.

First single Take Me Back to West Virginia is a nostalgic longing for home that rivals Sparks’ previously recorded state songs like Tennessee 1949 and Blue Virginia Blues.

The song Take Me Back To West Virginia was pitched to me by Daniel Crabtree, a very fine songwriter out of Nashville, Tennessee. I saw a picture in the words and knew right away it was a real true life story. I could envision every line in the song and knew it would fit my style of singing. It was a picture that needed to be painted – Larry Sparks. 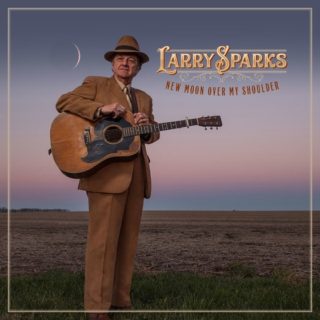 Five years ago, Sparks’ previous recording Lonesome And Then Some celebrated his 50th anniversary as a professional musician and now New Moon Over My Shoulder coincides with the fifth decade of Larry as the band leader of his Lonesome Ramblers. He formed the group in 1969 after a successful three-year run as Ralph Stanley’s lead singer in The Clinch Mountain Boys. With his bluesy, soulful voice, New Moon Over My Shoulder highlights Sparks’ ability to put his own spin on classic songs as well as find quality new material that complements his one-of-a-kind style. In addition, Sparks has included fresh takes of two popular gospel numbers that had been out-of-print for quite some time: New Highway and Green Pastures in the Sky.

New Moon Over My Shoulder will be available as a CD-only release July 19.