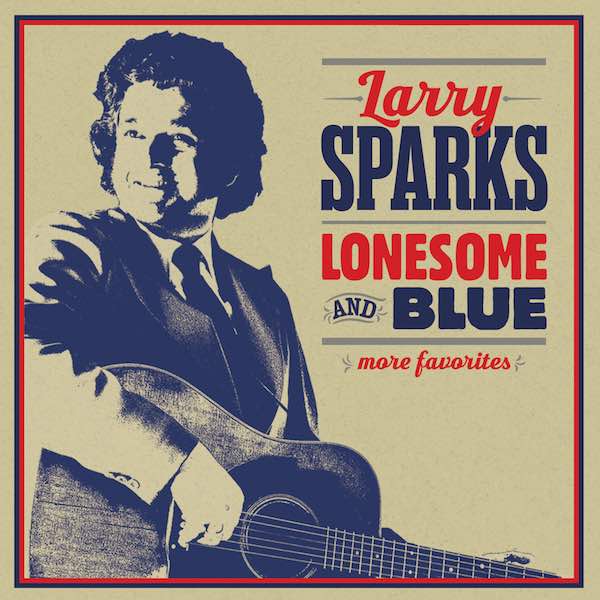 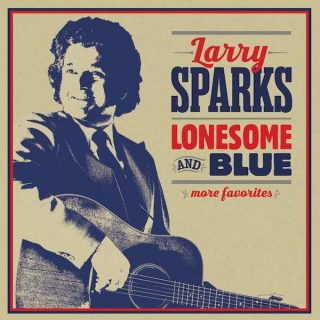 The collection spans Sparks’ almost 40 year relationship with Rebel, beginning with songs pulled from LPs inherited from the old King Bluegrass label back in the 70s all the way up through his 2000 release Special Delivery. Ten of the songs are making their appearance on CD for the first time while the remaining four were available digitally at one time but have been out-of-print in recent years.

It really is overwhelming to look back at the dozens and dozens of songs Larry Sparks has recorded over the years—they bespeak of an amazing repertoire in which everything is of a very high quality. Every one of the 14 tracks here demonstrates the taste and skill level that he has maintained right from his earliest recorded work – Dave Freeman, Rebel Records owner.

A staple of the Rebel roster of talent since the late 1970s, Larry Sparks’ recordings for the label form the bedrock that underscores his status as a bluegrass legend. Sparks cut his professional teeth as a member of the Stanley Brothers and Ralph Stanley’s Clinch Mountain Boys. From there, he launched a solo career that has sustained him for close to five decades. Having apprenticed under first-generation masters, it is no surprise that songs from these greats comprised much of Larry’s early repertoire.

Making their digital debut here are definitive Sparks’ interpretations of songs originally crafted by bluegrass and country virtuosos including the Stanley Brothers, Flatt & Scruggs, the Lonesome Pine Fiddlers, Jimmy Martin, Hank Williams and Johnnie & Jack. In this sense, Lonesome And Blue is Sparks’ tip of the hat to his mentors.

Lonesome And Blue will be released March 17th but is available now for pre-order through iTunes, Amazon or Google Play. Consumers who pre-order the album on iTunes or Amazon will receive an instant free download of track #1 on the collection, “Think of What You’ve Done.”