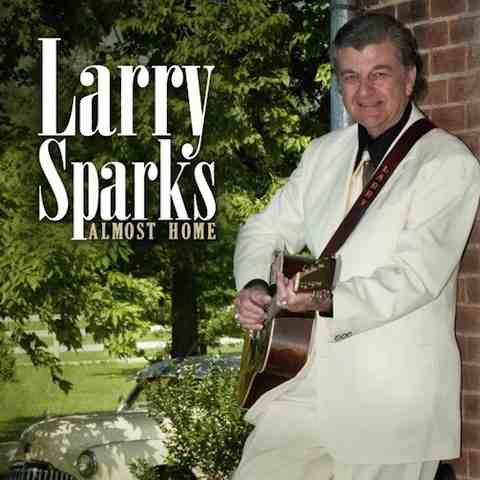 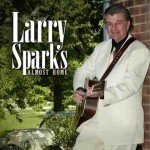 Larry Sparks admits that his music has always had a good, true and real lonesome sound. It’s not surprising that his 2010 release on the Rounder Records label is all about nostalgia, homesickness and sadness, along with a healthy dose of wistful longing for traditional values and days gone by.

Larry’s music has always had plenty of ‘hits’ because of his ability to find good stories from the likes of songwriters Pete Goble/Leroy Drumm (i.e. “Gunfighter’s Revenge”) and Shawn Lane/Gerald Ellenburg (“Momma’s Apron Strings”). With his emotive vocalizing, Sparks also makes a pair of Marshal Warwick compositions his own (“There’s More That Holds the Picture” and “Bring ‘Em on Back”). The songwriting team of Michael Keith and Dave Lindsey also had a hand in penning a trio of beautiful songs brimming of sentimentality — Blue Mountain Melody, Picture Me There, Momma. The lone instrumental on this project, “Back Road,” was written by Sparks. “Lines on the Highway” is certainly a song to help you keep pushing on while putting the miles behind. It has nice uptempo drive reminiscent of similar songs like “White Line Fever” and “I Know You Rider.” A few tracks later, “Momma” is a tribute to a strong woman who has helped him stay on a road that’s straight and true.  Sparks doesn’t shy away from hard-driving bluegrass (or gospel like “Somebody Touched Me”) , but on this CD the tour de force for this multi-year winner of IBMA’s “Male Vocalist of the Year” are some of the slower numbers, such as his evocative rendition of Hank Locklin’s 1957 hit, “Send Me the Pillow You Dream On.”

Besides Larry with his vocals and guitar, the supporting musicians include his son Larry D. Sparks (bass), Tyler Mullins (banjo), Carl Berggren (mandolin), Ron Stewart (fiddle), along with Jeff Brown and Don Rigsby each singing tenor on five cuts apiece.

Larry Sparks’ signature sound emphasizes respect, honesty, transparency, faith and assertiveness. “Almost Home” is yet another chapter in Sparks’ tradition-based music that is direct and thought-provoking … a part of his legacy that has spanned nearly fifty years of professional music-making.