Kristy Cox to Showcase at World of Bluegrass 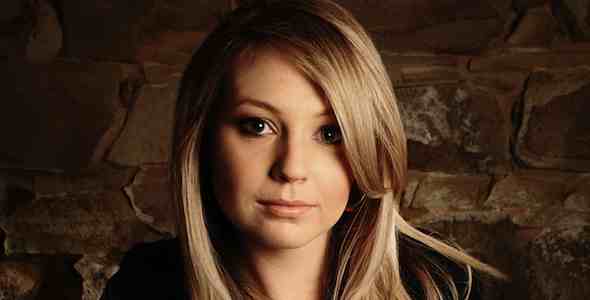 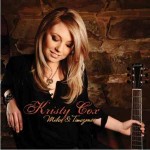 2012 Independent Female Rising Star Award winner Kristy Cox has been selected by the IBMA’s Showcase Talent Committee to perform at the 2013 World of Bluegrass to be held in Raleigh, North Carolina from 24th to 28th September.

A total of thirty artists were announced this week, the majority from the United States. Kristy will appear with her band Calder Highway and will be the second Australian act to showcase at the event (Davidson Brothers 2009).

Known to be the major bluegrass industry event of the year, the 5-day conference includes a trade show, IBMA International Bluegrass Awards and the Wide Open Bluegrass Festival – Congratulations Kristy for the Australian Bluegrass Blog.

In other news for Kristy Cox:

Kristy Cox’s latest single ‘I Hate That I Still Love You‘ has entered Top 10 on country radio this week at number 9 on the Country Tracks Top 30 chart. Country Tracks Top 30 is regarded as Australia’s leading country music radio chart compiled from radio airplay of tracks released in Australia. Kristy’s single is also charting on Mildura’s HOT-FM 106.7 Top 100 at #15 and #29 on QLD’s Hot Country Radio Top 50. This is her 6th Top 10 single on Australian country radio since 2010.

Described as a stunning contemporary-acoustic heartbreak ballad, ‘I Hate That I Still Love You‘ was written by Michael Fordinal & April Geesbreght (recently had a cut with new country star Lauren Alaina) who also wrote the leading Top 10 single ‘Little Bit of Wonderful’.

2012 Independent Female Rising Star Award winner, Kristy Cox recently completed her very first European tour and is currently living in the US for three months writing for her next project.

Click here to here to listen to Kristy Cox’s  I Hate That I Still Love You .