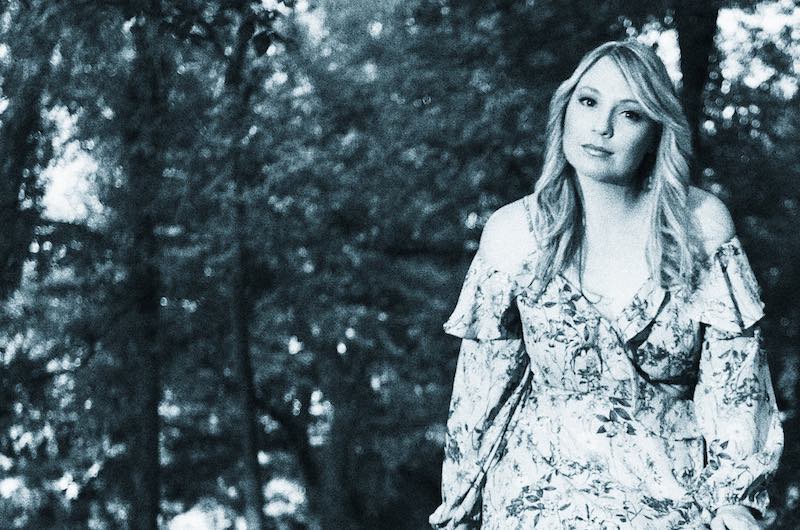 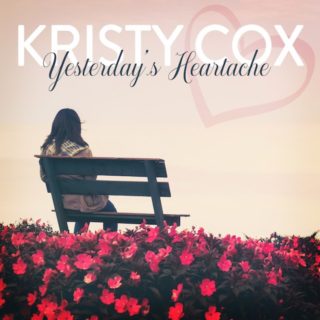 Kristy’s nomination is for Vocalist of 2019. The Momentum Awards recognise those of special note who are in the early stages of their careers while the Industry Awards are given to those valuable people whose work behind the scenes often goes unnoticed by fans and followers.

Nominees are selected through a process following submissions from IBMA members and final selection is made by a separate committee for each award category.

We have been following her musical career for some years now, congratulations Kristy.