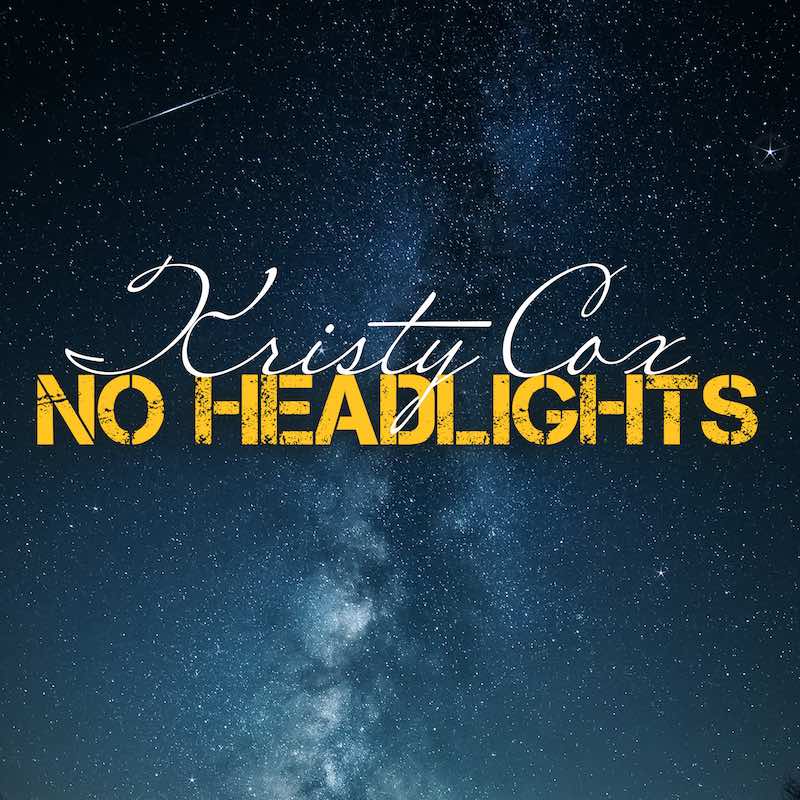 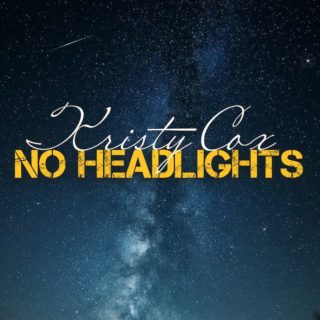 Mountain Fever Records has announced the third single and title track from the upcoming new album from Kristy Cox. The single, No Headlights is now available.

Australian Golden Guitar winner and all around bluegrass favorite, Kristy Cox, brings yet another incredible song to bluegrass fans. No Headlights was written by Liz Hengber, Tammy Rogers, and Jerry Salley. Kristy’s delivery is perfect as she sings the tale of a friend who vows to make sure her friend is never abused again. It’s dark, it’s sassy – the perfect song for Kristy to sing.

Kristy’s last album, Ricochet debuted as a Billboard #1 in 2018. Those who have listened to her new album, due out on February 28th, agree this project will be no different.

How the superstar singer, songwriter, small business owner, and mother of two does it, is mystery to the common human, but Kristy waltzes through her life with a joy and energy that is nothing short of addicting. Enjoy her single, No Headlights today and look for her new album with the same name out 28th February.