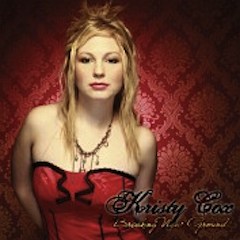 2011 Victorian Entertainer of the Year, Kristy Cox has had three Top 10 Radio hits from her current multi-award winning album Breaking New Ground. This week on the Australian Country Tracks Top 30 the fourth single, My Runaway enters the National charts at number 30.

In other news Kristy returns to the studio, once again with producer and world-renowned songwriter Jerry Salley, to start work on her next career album on Music Row in Nashville, Tennessee.

Kristy attended the IBMA’s World of Bluegrass Convention and trade show last week, where she met with many artists and industry from around the globe. Her new bluegrass album is due for release in January 2012.