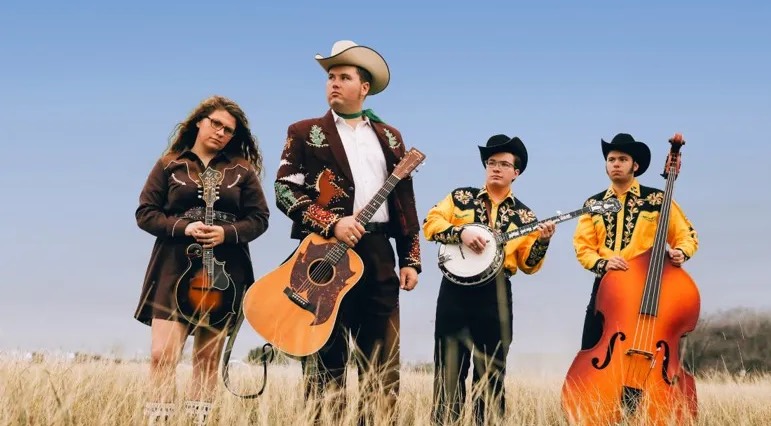 Growing up in a tobacco farming family in the mountains of East Tennessee, Kody Norris knows first hand the ups and downs of the farmer’s life. In this barn burner of a number, which Norris penned, The Kody Norris Show pays homage to the American farmer and their hard-working way of life. 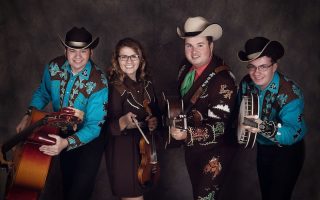 Farmin’ Man is the fourth single off of The Kody Norris Show’s Rebel debut All Suited Up, produced by Darin Aldridge of the IBMA-nominated duo Darin & Brooke Aldridge.

Farmin’ Man is the true life account of the American Farmer from my perspective. The song says, ‘when things get rough he’ll just get tough,’ and I have certainly seen that first hand. Numerous members of my family made so many sacrifices to ensure that come what may, deadlines were met and the bills were always paid. As a society we owe a lot to the American Farmer and could definitely take a lesson from their commitment to excellence – Kody Norris.

When it came time to making the video, Norris and the video production crew eschewed hiring an actor and instead called on a local farmer from Norris’ hometown of Mountain City, Tennessee.

When we began the search for the ideal candidate to portray the ‘Farmin Man’ our first choice was my good friend Dean Gouge, a real life farmer with over 60 years experience under his belt, Dean is the real deal. The heartfelt memories he shares of farm life give an inside look at all the ups and downs farm families all over the world face on a daily basis. We are so pleased to have Farmer Dean in the leading role of our video – Kody Norris.