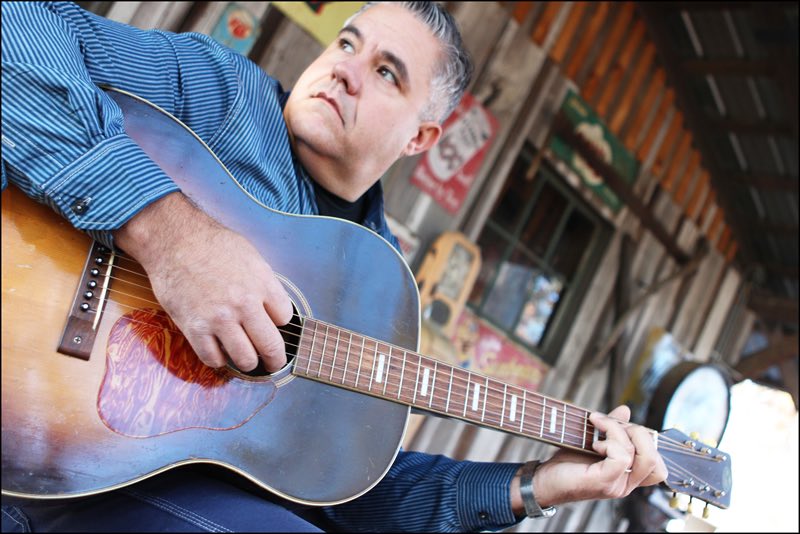 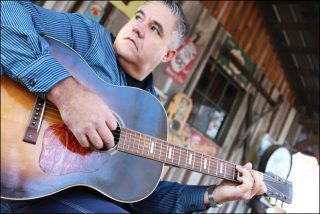 A two-time winner of the International Bluegrass Music Association Guitar Player of the Year award, Kenny Smith has announced the forthcoming launch of his own guitar-focused website.

The plan is to offer lessons and product reviews and more. It’s a way to reach more people who want access to guitar topics and instruction – Kenny Smith.

Kenny is widely regarded as one of today’s most influential flatpicking-style guitarists. He’s in high demand at guitar workshops and master classes and previously released a two-DVD instruction set. Professionally, he’s known for his work with The Lonesome River Band, Band of Ruhk’s (the musical collaboration with Ronnie Bowman and Don Rigsby) and the Kenny and Amanda Smith Band with wife, Amanda.

Kenny is once again nominated for the IBMA Guitar Player of the Year award, and Amanda is nominated for Female Vocalist, an honour she won in 2014.

I’m so thankful for the IBMA nominations. Any time I see my name on a list like that, well, it’s pretty humbling – Kenny Smith.

…I’m so honoured to be in the final IBMA Female Vocalist category. I’m so blessed to be in this life, and so grateful to those who felt I deserved to be included with those amazing women who are nominated – Amanda Smith.

Kenny and Amanda Smith recently released the first single, “You Know That I Would,” from their forthcoming album, Unbound. Their 7th album will be available September 23, 2016 and is currently available for pre-order at www.kenny-amandasmith.com.

Winners of the International Bluegrass Music Association’s prestigious Emerging Artist of the Year award in 2003, the Kenny and Amanda Smith Band combines gutsy, heartfelt vocals, brilliant instrumental talents and a powerful, contemporary sense of song choice and arrangement into one of the most compelling sounds in bluegrass today.