Kenny and Amanda Smith – You Know That I Would 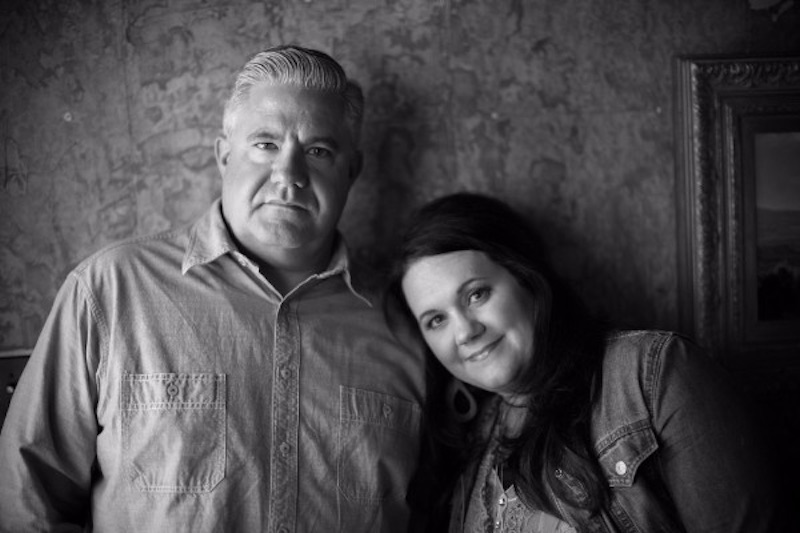 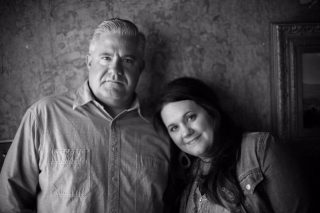 Kenny and Amanda Smith have released the first single, “You Know That I Would,” from their forthcoming album, Unbound. The CD is the 7th release from the Smith’s and their band and is set for release on 23rd Sep. 2016.

Winners of the International Bluegrass Music Association’s prestigious Emerging Artist of the Year award in 2003, the Kenny and Amanda Smith Band continues to combine gutsy, heartfelt vocals, brilliant instrumental talents and a powerful, contemporary sense of song choice and arrangement into one of the most compelling new sounds in bluegrass today.

With the creation of an intensely personal musical and romantic connection between Kenny and Amanda, the band shares a rare sense of intimacy and cohesion with each musician feeling an almost telepathic connection. Musicians call it being in the groove, and with Kenny leading the way on guitar, this band never has trouble finding the groove.

Originally from Nine Mile, Indiana, Kenny is a two-time IBMA Guitarist of the Year award winner, and his professional credits include six years with the popular Lonesome River Band and an exceptional solo CD, Studebaker, released on Sugar Hill Records in 1997. He is a member of the Band of Ruhks, the musical collaboration with Ronnie Bowman and Don Rigsby. Kenny is widely considered one of the most important and influential flatpicking-style guitarists of his generation. Kenny is in great demand at guitar workshops and master classes, teaching at the renowned Roanoke Bluegrass Weekend series and at guitar workshops at major events such as IBMA. He has just released a two-DVD instruction set on AcuTab Publications, and has plans for a guitar instruction website to be launched very soon.

Winner of the 2014 IBMA Female Vocalist of the Year award, Amanda grew up singing in church choirs and participating in talent contests at local fairs in her home town of Davisville, West Virginia. She started playing guitar in high school to accompany herself, and soon discovered bluegrass music through artists such as Rhonda Vincent and Alison Krauss. Amanda met Kenny at a Lonesome River Band concert, and the couple began dating and playing music together almost immediately.

The band’s second release, House Down The Block, on Rebel Records, further solidified its position as one of the best new bands in bluegrass. Their third album is 2005’s Always Never Enough. In early 2007, Tell Someone, the band’s first-ever all-gospel project, was released on Rebel Records. Critics and fans alike were drawn to the heartfelt performances on Tell Someone, resulting in Grammy, GMA Dove Award and International Bluegrass Music Association award nominations. Also, the song “Shoutin’ Time” was nominated for Song of the Year at the Singing News Awards. In September 2008, the band released “Live and Learn”, their fifth album, on Rebel Records. With dynamic vocals and inventive instrumentation, the exciting, diverse disc also features the pitch-perfect song choice that has marked every release of the Kenny and Amanda Smith Band.

Unbound continues the legacy with a collection that is immediately intimate and personal, filled with instrumental skill and vocal mastery. The first single, “You Know That I Would” is currently available to radio through Airplay Direct, or by request.