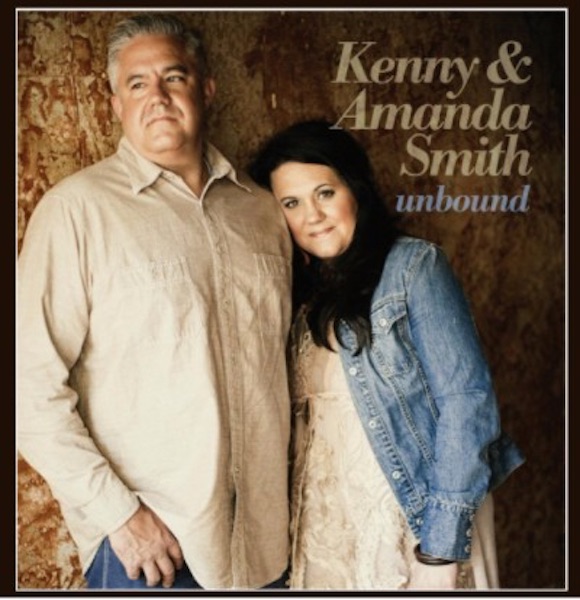 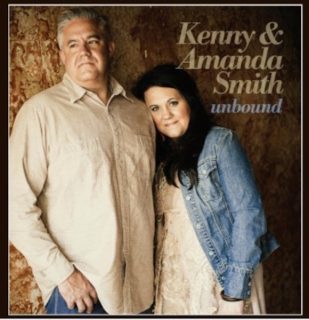 The debut single from Unbound, You Know That I Would, has been #1 for three consecutive weeks on the Bluegrass Today Weekly Airplay Chart.

The IBMA Awards will be announced in Raleigh during the annual World of Bluegrass convention and festival next month.

Unbound, is now available for radio download on the Airplay Direct digital radio service and is available to music fans from Kenny and Amanda Smith’s website, iTunes, and other sites.

About Kenny and Amanda:

Originally from Nine Mile, Indiana, Kenny is widely considered one of the most important and influential flatpicking-style guitarists of his generation 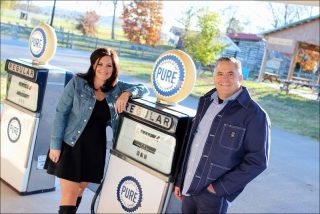 . A two-time IBMA Guitarist of the Year award winner, his professional credits include six years with the popular Lonesome River Band and an exceptional solo CD, Studebaker, released on Sugar Hill Records in 1997.

Born in the small town of Davisville, West Virginia, Amanda grew up singing in church choirs and participating in talent contests at local fairs. “I always sang, my mom and dad said, even before I can remember,” she says. She started playing guitar in high school to accompany herself, and soon discovered bluegrass music through female artists such as Rhonda Vincent and Alison Krauss.

Amanda met Kenny at a Lonesome River Band concert, and the couple began dating and playing music together almost immediately. “I wouldn’t say it was love at first sight, but there was definitely something there,” she says. Their shared Christian faith, love for bluegrass and desire to perform together led them to record a debut CD, Slowly But Surely, in 2001. Recruiting several of their favorite players for the session, the album surged up the bluegrass charts on the strength of their hit song, “Amy Brown.”