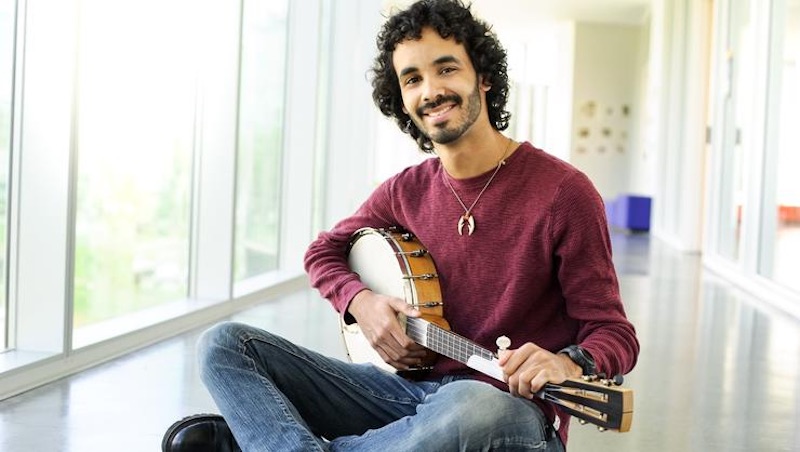 International guests for this year will include Jake Blount a recent finalist in the prestigious Appalachian String Band Music Festival in West Virginia and Libby Weintnauer from New York.

Libby Weintnauer lives in Brooklyn New York. Libby has been playing and studying the violin for most her life commencing at age 4. Originally from East Tennessee, she was first inspired to play the violin by a concert she saw on PBS, after her grandmother offered to fund music lessons for the instrument of her choice.

The video below features Libby with one of her previous tutors Matt Brown:

Libby Weitnauer is a former fiddle student of mine at the Old Town School of Folk Music (she was, at the time, getting a B.A. in Violin Performance at DePaul University) and is now one of my favorite old-time fiddlers on the scene – Matt Brown.

There is a strong line up of additional artists listed on the Kelly Country Pick website.

This year’s festival aims to feature a pre-festival camp from Tue. 14th to Thu. 16th August.

Festival organisers are seeking expressions of interest in the planned camp. The aim is to feature two sessions of 1.5 hours a day for the three days plus plenty of jamming. The cost for the pre-festival camp will be around the $250 no meals at this time. The format may change depending on interest. Classes will be bluegrass and old-time banjo, fiddle, mandolin, bass, guitar. At this stage organisers are still dependant on a tutor for Dobro.