Karen Lynne to Record in USA 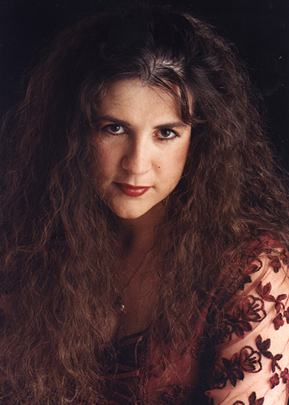 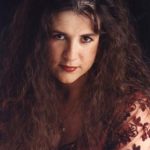 Karen Lynne has announced that she will head to the USA to record her next album, to be a Bluegrass Gospel album.

Karen has also decided to persue the Crowd Funding option. This is a new phenomena emerging from the USA and discussed on Facebook lately, where the artist sets up the ability for fans to help fund the development costs of new recordings by pre-paying for the album before it is produced and released. Thus anyone who likes that idea can contribute and will be thanked in print in the booklet for doing just that. Those who don’t like the idea, can just buy the CD as usual when it’s released. Karen aims to produce a video clip later in the year which will outline the Crowd Funding option. This will be available through YouTube.

With recording costs in Australia at an absolute premium these days, I have decided to take a trip to the USA to record my Bluegrass Gospel album. …I can get the same quality recording for half the price in the USA. I’ve always resisted the urge to go outside of Australia, because I have always wanted to support our Australian industry. However, I have come to recognise that they have never particularly supported me, so it’s time to move on and think of my needs for a change – Karen Lynne.