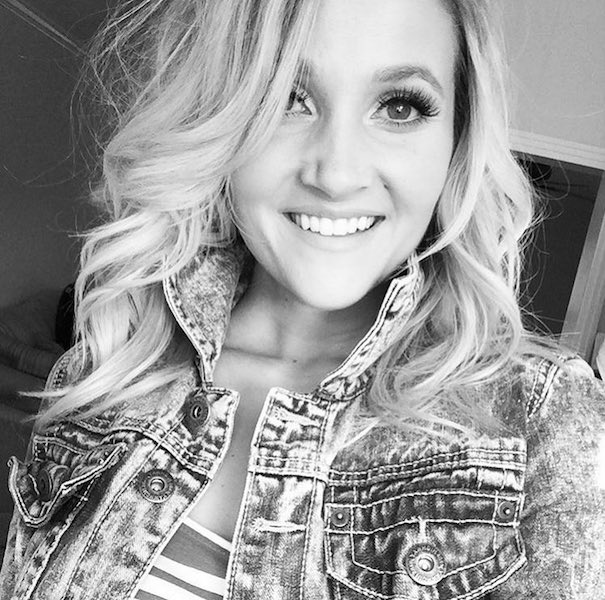 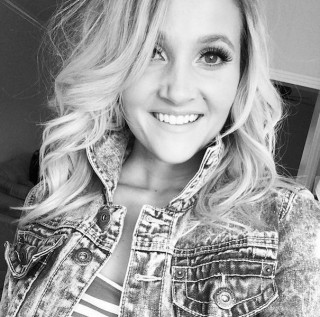 This video was sent to us early this week – well worth a listen. A new Canadian artist with a great video production featuring her new single “Rewind”.

Kalsey Kulyk is a singer and songwriter, whose small-town roots and country soul have inspired a career in country music that started when she was only three-years-old.

Hailing from Hudson Bay, Saskatchewan, this small-town girl has taken her big voice and big dreams all over North America, writing and recording country music with some formidable forces in the industry according to herWebsite.

At 19-years-old, Kalsey moved to Las Vegas to work with the legendary record producer, Richard Dashut, who in the past, produced albums for music icons like Fleetwood Mac.

Kalsey Kulyk captures the essence of moving on in her radiant new video for “Rewind.” Trying to escape the sting of a broken heart, she hits the open road with her guitar in hand, exploring a world full of Technicolor inspiration. The rhythmic instrumentation and subtle Americana feel match the carefree, wind-in-your hair attitude, as Kalsey bravely steps outside of her comfort zone in an effort to leave behind her heart-break. From lone rides to the top of a fairground ferris wheel to impromptu jaunts through a field full of flowers on the side of a desolate highway, she finds herself in the midst of her loneliness. It’s in setting out on her own, and discovering the things that matter most, that Kalsey proves that sometimes even the experiences that hurt us the most are the ones that make us stronger.