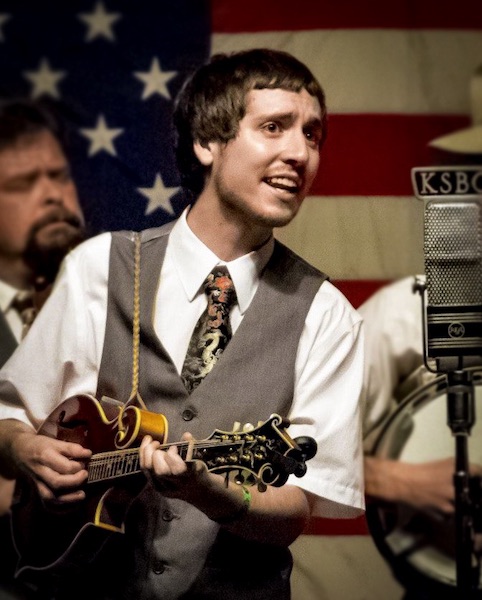 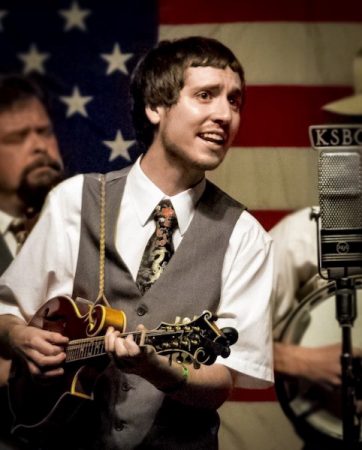 Nu-Blu has announced the addition of Justin Harrison to the band. The 24-year-old Morehead State University graduate from the Traditional Music Program will serve as the group’s new mandolin player. Harrison will join other band members, including lead singer and bass player Carolyn Routh, lead guitarist Daniel Routh and banjo player TJ Honaker.

The move to join Nu-Blu was an easy choice to make. They are poised to make big moves in the next several years, and the band structure and marketing is set up like none that I’ve ever seen. I am looking forward to all the music and memories to come – Justin Harrison.

Harrison has a rich history as a musician, with the performer’s father also playing mandolin. The instrumentalist has experience performing for Bluegrass fans already, after a recent tenure with The Karl Shiflett & Big Country Show. The North Carolina native also has experience touring stateside and internationally, including a tour in China with the Morehead State University Mountain Music Ambassadors Band.

Timing is everything, and that’s definitely evident with the way things have worked out to bring Justin into Nu-Blu. With the opportunities we have on the horizon and the direction we are going, he’s the perfect fit for the band – Daniel Routh.

Hailing from Siler City, NC, the textbook definition of a picturesque small southern town, Nu-Blu’s heart and soul is husband-and-wife duo Daniel and Carolyn Routh. Carolyn’s caramel-coated soprano is one of the band’s defining traits, at times a tender lullaby, at times a freight train headed straight for you, but always unwinding a surprising tale.

Daniel is the group’s backbone, a multi-instrumentalist and vocalist who also handles band management. TJ Honaker on vocals and banjo, and Justin Harrison on fiddle/mandolin round out the quartet’s warm, layered, American roots sound. Together they deliver upbeat, blazing-fingers pick work just as well as gentle, heartwarming ballads, and they do it all with a natural togetherness that can’t be faked, forged over hundreds of shows on the road.