Junior Sisk – Patches On My Heart 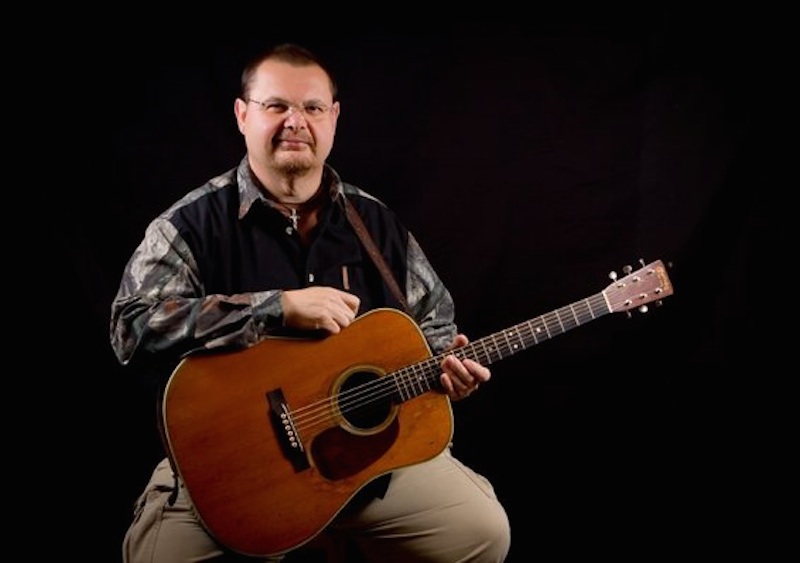 The new track premiered yesterday on The Bluegrass Situation and features Junior Sisk on lead vocals and guitar; Heather Berry Mabe on guitar and vocals; Tony Mabe on banjo, guitar, and vocals; Jonathan Dillon on mandolin, vocals; Curt Love on bass; and Doug Bartlett on fiddle, vocals. Patches On My Heart is the second single released from the band’s upcoming album scheduled for release later this year.

Tony Mabe our banjo player and old country music buff brought this song to my attention. It’s an old mid 50’s early 60’s Sonny Burns honkytonk tune. The first time I heard it I said, ‘that would make a great bluegrass song!’ We worked it up to fit our style and I think it turned out to be a straight-ahead grass tune that fit us well. It’s like a brand-new song that most have never heard. Hope everyone enjoys our version – Junior Sisk. 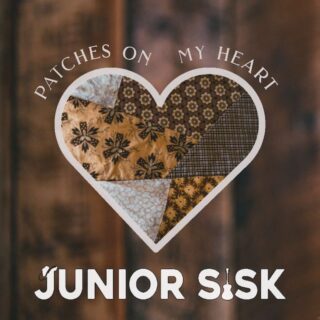 Patches On My Heart – Junior Sisk

Patches On My Heart is available now for streaming and purchase here.