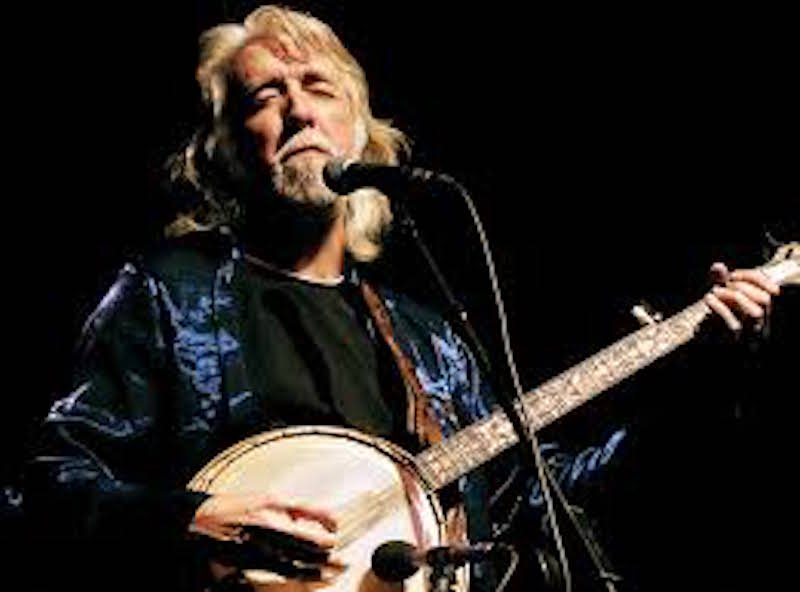 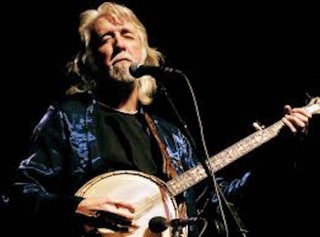 John McEuen has asked a group of friends from varying genres of music to join him in celebrating his 70th birthday in Nashville. The String Wizard is bringing what he is calling his “Music City Jam and Christmas Show” to Music City Roots at The Factory in Franklin on 16th December.

Joining him with be original Nitty Gritty Dirt Band bass player (’66-’75) Les Thompson, who performed on the “Will The Circle Be Unbroken” album and many of their early hits. Along with Les will be another former Dirt Band alumni, John Cable, who went on the NGDB’s historic trip to the Soviet Union in May of 1977. The NGDB was the first American group to tour Russia. Joining them will be long time musical pal Matt Cartsonis (mandola and guitar) who is also known as an ‘acrobatic’ singer.

These friends represent the eclectic side of my own and Nitty Gritty Dirt Band music, and they all have had an influence on what I do – John McEuen.

McEuen didn’t stop there when it comes to guests and influences: Jesse McReynolds, Roland White, Mike Bubb, Jerry Douglas, Sam Bush, the Nitty Gritty Dirt Band’s Jeff Hanna, Bernie Leadon, David Amram and Rhonda Vincent are also on board for a great evening of music. Throughout the show, it will become apparent how each of these artists had an effect and influence on John’s music and the NGDB. 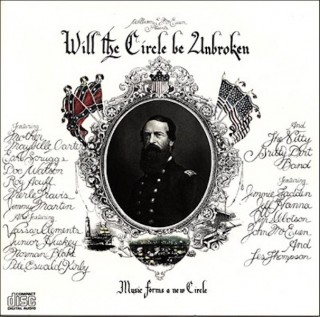 In a special appearance, John Carter Cash will join McEuen and the ensemble as they cover how the Carter Family music crossed paths with the Nitty Gritty Dirt Band to create the iconic platinum-selling “Will the Circle Be Unbroken” album. The audience can expect Carter Family stories and songs to be included in this part of the show. John and John Carter have done dozens of shows the past two years delving in to the Carter influence and how it all came about.

Jim Lauderdale is the host of “Music City Roots”.

With a music career spanning 50 years, McEuen’s contributions are many and varied. Apart from the Nitty Gritty Dirt Band, of which he is a founding member, John has recorded with many unusual and iconic names in music. While his talents on banjo, mandolin, fiddle, acoustic guitar, lap guitar, Dulcimer, and dobro are known to be the instrumental bedrock of the NGDB, it is ‘away from the band’ where McEuen ventures in to newer music as well as songs from the iconic “Circle” album.

Grammy and Emmy nominations and awards, Western Heritage Award, Surround Music Awards, as well as other notices and accolades combine to take John to about 120 cities a year, split between solo shows and NGDB performances. As a solo performer he has been honored with The Best of the West Performer Award, presented by the Folk Alliance. In June 2013 John received the Charlie Poole Lifetime Achievement Award. McEuen has also received the Uncle Dave Macon Award for excellence in and pursuit of preserving historic music.

The show will be held at Liberty Hall in the Factory at Franklin, located at 230 Franklin Road. Shows begin promptly at 7 p.m.