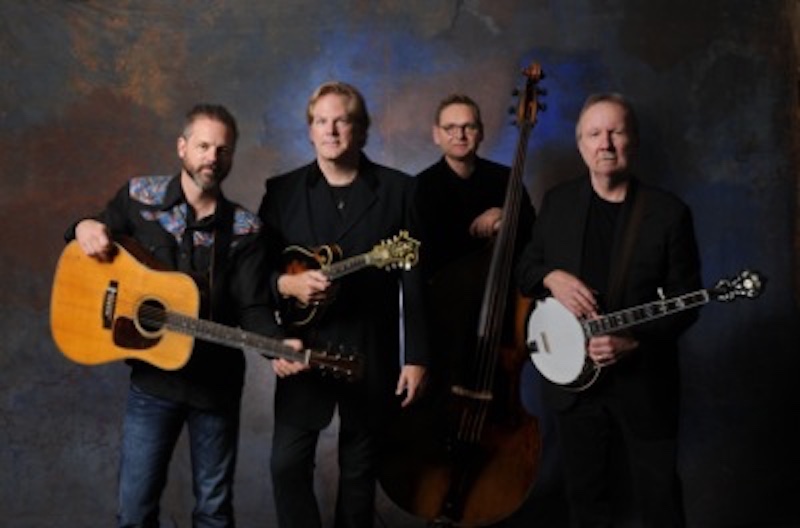 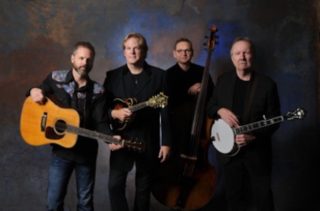 July 13th is shaping up to be a big day for true, longtime connoisseurs of high-test bluegrass music. The art that John Jorgenson, Herb Pedersen, Jon Randall and Mark Fain create together is the kind of music that, like a shot of the very best, aged bourbon whiskey, goes down smooth, over seamless vocal harmonies and masterful instrumental work, with a soul-searching perspective. But then you’re hit with a delayed punch to the gut that absolutely breaks your heart lyrically one minute and opens windows of understanding the second. Music lovers can look forward to the release of the highly celebrated J2B2 (John Jorgenson Bluegrass Band) album, From the Crow’s Nest, available individually for the first time on July 13, 2018.

The collection of songs on this soon to be released CD is perfect to listen to during those summer evenings, long road trips and quiet Sunday mornings, offering listeners a 15-track, roots-inspired bluegrass experience unlike anything they’ve ever heard before.

Bluegrass aficionados might be experiencing déjà vu at the mention of From the Crow’s Nest. The album is technically a re-release as a standalone album of a project that originally made up one-third of Jorgenson’s three-CD Divertuoso box set release on Cleopatra Records. This earthy and deeply influenced musical collaboration garnered so much attention, that the label knew this bluegrass album needed to be released on its own.

From the Crow’s Nest was recorded at Sheryl Crow’s barn-based studio at her home in Nashville over the course of three days. Drawing on inspiration from a wide range of co-existing styles, the seamlessly interwoven three-pronged harmonies of Jorgenson, Randall and Pedersen send listeners into the harmony nirvana appreciated by music lovers of The Seldom Scene; The Dillards; Crosby, Stills, Nash and Young; and the Rice/Rice/Hillman/Pedersen albums of the late 1990s.

John Jorgenson is one of my most favourite players. He is incredibly versatile and his solos are unique and melodic, played with amazing technique. My ‘guitarist’s guitarist – Peter Framton.

This is a display of virtuosity rarely rendered – Fretboard Jlournal

From the Crow’s Nest will be in stores on July 13th, 2018 and is available online worldwide.