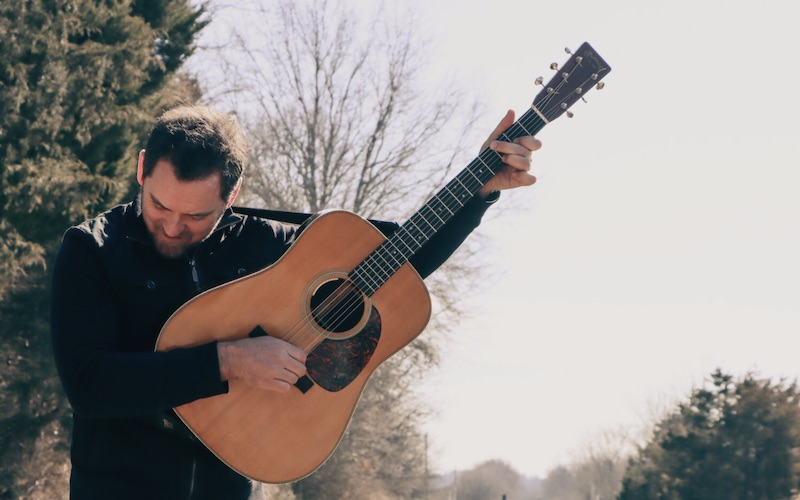 Jimmy Yeary releases Angeline. The song is co-written by longtime collaborator Billy Droze and Chris Myers. The video is directed and produced by filmmaker Rich Henrick.

The link to Angeline is available here.

Angeline was inspired by my wife, Sonya, but as Billy Droze and I started writing this, we realized we’ve all had those moments in a relationship where something happens, and you really want to be mad at this person you love but you just can’t be mean. You love them too much. At least this is the way I imagine my wife thinking about me when I make her mad. This video was so fun to make. Getting to play it cool while all kinds of crazy is going on behind me, was a blast! Quite a few times throughout the video I would just bust out laughing, and we would have to redo the scene. I had the best time. This video makes me smile – Jimmy Yeary. 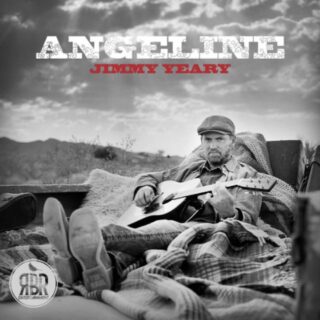 Angeline is Yeary’s second release with RBR Entertainment. Yeary’s debut single Bone Dry hit to the top of the Bluegrass radio chart earlier this year. The artist-centered label is distributed through Billy Blue Records and The Orchard.

Yeary is no stranger to chart-topping success. He has received numerous awards with songs by The Isaacs, is a Grammy, ACM and CMA winner for song of the year respectively for such monumental as I Drive Your Truck, by Lee Brice, #1s by Tim McGraw (I Called Momma), Martina McBride (I Am Gonna Love You Through It) and others. His prolific pen is turned inward today as he wrote or co-wrote his growing catalogue of tunes.

Ohio native Jimmy Yeary began playing Bluegrass music as a young boy, honing a skill that would be the soundtrack to his life’s journey. Jimmy moved to Nashville in October 1994 to start his professional music career. His authentic, acoustic-driven sound landed him two major record deals, with Dreamworks and Atlantic records, but they never materialized into their full potential due to regime changes. Disheartened, maybe a little. But you cannot change the course of fate. Yeary put pen to paper and went on to cultivate an illustrious songwriting career that has so far resulted in countless top 40 songs and 7 #1 Country singles including hits like, I Called Mama by Tim McGraw and Till It’s Gone by Kenny Chesney. He also has over 20 songs recorded by the famous Isaacs.

In 2009, Jimmy Yeary was reacquainted with Sonya Isaac of The Isaacs after meeting her at a concert he played in Beattyville, Kentucky back in 1985. That beautiful girl he’d met so many years ago in Beattyville, became his wife, and they now live in Nashville where they’re living the dream and raising 3 beautiful children.

Though finding success in mainstream Country music, Yeary’s Bluegrass roots run deep. Along with staying relevant in the industry as a triple threat singing, playing and writing, he spent a short stint with the Lonesome River Band in the 90’s under the direction of Dan Tyminsky. And went on to take over Bluegrass and Country star Marty Raybon’s position as lead singer for the supergroup Shenandoah for over five years. That’s where he met rising star Billy Droze and passed the lead singing torch to him. Little did he know that years later in 2021 he would sign his first Bluegrass recording deal with Billy and his newly founded label RBR Entertainment, finally getting to fulfill a lifelong passion and dream.

RBR Entertainment is a boutique record label based in Nashville, Tennessee that specializes in bluegrass music. The artist-centered label was founded by singer/songwriter Billy Droze who also records for the label. Other artists include Jimmy Yeary, Marija Droze, Tommy Buller and Zach Top. The label works in partnership with Billy Blue Records and is distributed by The Orchard.