Jim Lauderdale at The Landsdowne 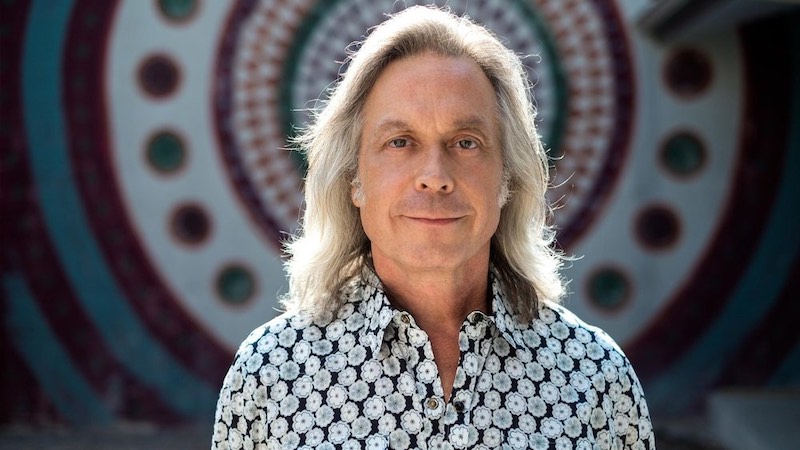 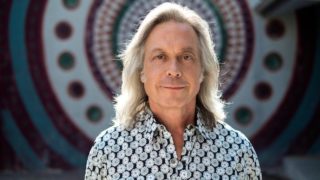 Americana icon, Jim Lauderdale, is a singer-songwriter whose unmistakable rhinestone-incrusted silhouette has been a symbol for creative integrity and prolificacy for thirty-one albums over decades of recording. He’s an A-list Nashville songwriter whose songs have ruled the country charts while recording an eclectic catalogue of albums that run the gamut of American roots styles. His prolific streak of releases continues in 2019 with his new album From Another World.

From the start of his career, Jim Lauderdale has been creating his own musical world. Too expansive, eclectic and creatively curious to fit into any prescribed genre boxes, he innovated what is now called Americana music, long before there was a term for it. Everything about the man and his music is classic and timeless, but he’s a total original. The McCartney-esque melodies sung in his aching high lonesome tenor, the fiercely authentic bluegrass songs with mind-expanding psychedelic lyrics… nothing about Jim’s music can be reduced to a single influence, and no other songwriter would fuse these classic strains of tune-craft into such unexpected but immediately satisfying combinations.