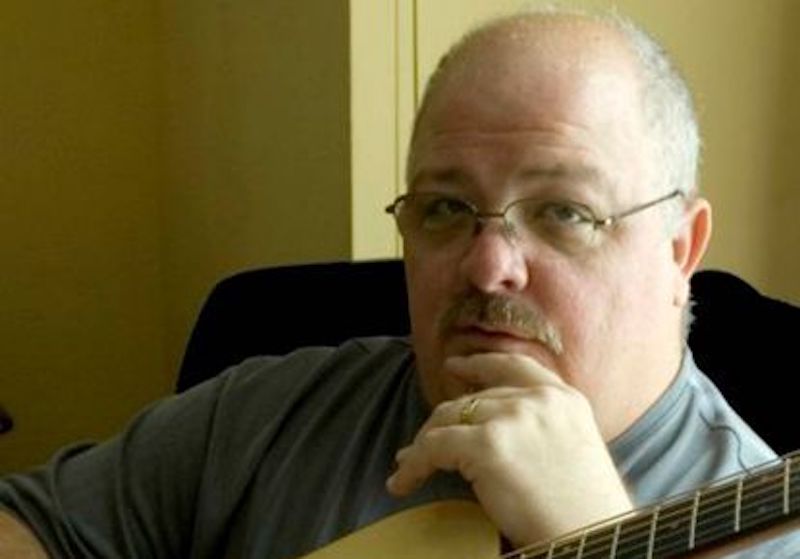 Pinecastle Records has announced the addition of award-winning artist Jim Hurst to its lineup of world-class artists. The singer/songwriter is currently in the studio finishing up the recording of the album, but fans can expect plenty of surprises. The lead single is expected to premiere this fall, with the full collection following in early 2022. To celebrate the occasion, Hurst is also re-issuing his star-studded project Second Son.

We’re beyond excited to welcome Jim Hurst back to Pinecastle Records. Over the years, he’s established himself as one of the premiere musicians in the Bluegrass genre, and we’re ecstatic for everyone to hear the amazing music that he has coming up. The next chapter of Jim’s career is looking very bright and we’re proud to be a part of it – Ethan Burkhardt, Pinecastle CEO.

No stranger to success, Hurst has been honored by the Bluegrass industry on multiple occasions, including taking home the coveted “Guitar Player of the Year” award from the International Bluegrass Music Association (IBMA). Most recently he has seen success on the Bluegrass Today Grassicana chart with his solo penned hit “It’s a Beautiful Day.” The feel-good anthem centers around spreading positivity, while showcasing the chart-topper’s powerful voice.
To learn more about Jim Hurst, check out his official website here. While there, fans will be able to find upcoming tour dates, purchase music, get the latest news stories and more.