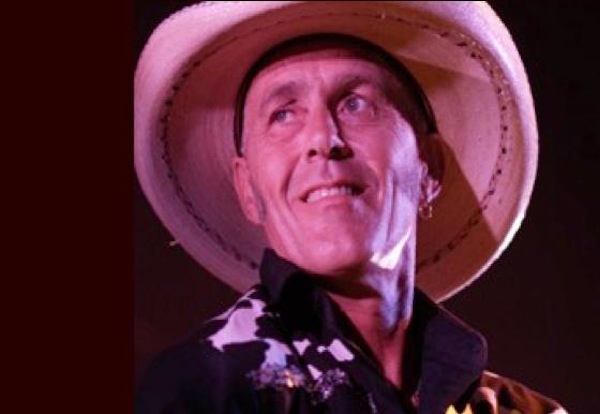 We have just uploaded the newest profile our Australian Bluegrass Profiles site.

Jim Fisher was born in Perth, Western Australia. As a child he had lived on different continents, traveling to and from the UK by ship twice by the time I was 12. His second stay in England was in the time of the Beatles, 1963 – 1966, and the music scene of the time became his life.

Jim returned to Australia and at the age of 13 began teaching himself guitar. He has been playing in bands since he was 15 years old. He is widely regarded as the founder of the bluegrass scene in Western Australia, he has influenced many fine musicians who have gone on to their own success…