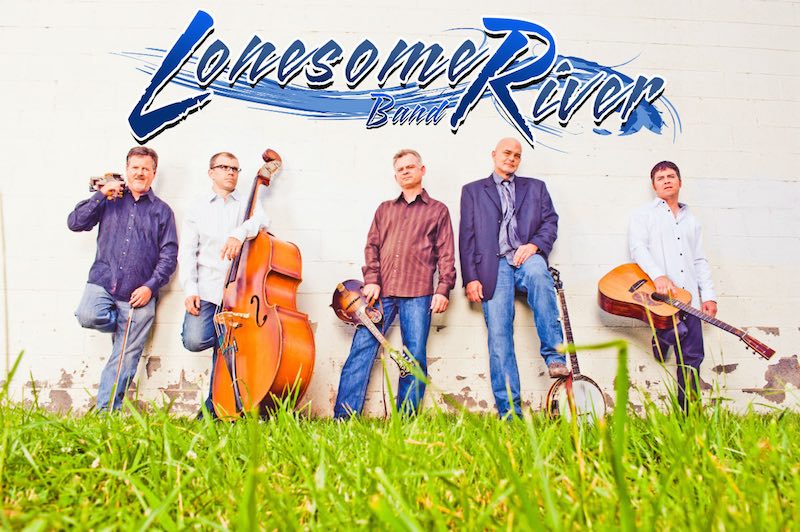 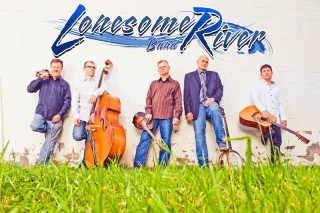 Last year, Jesse was inducted in Phi Alpha Mu, a music fraternity, as a Sinfonian, joining such greats as John Phillip Sousa, Count Bassie, Duke Ellington, and Andy Griffith. Jesse comes from a long line of musicians. His grandfather, Harold Smathers, and grand Uncle Luke Smathers, recorded for June Appal and were awarded the North Carolina Folk Heritage Award in 1993 for their contributions to North Carolina Folk Music.

Her Love Won’t Turn On A Dime, from Turn on a Dime album is #1 this month on Bluegrass Unlimited Magazine’s National Bluegrass Survey Top 30 Song Chart with the album at #8 on the Top 15 Album Chart. The song previously garnered the #1 position seven times on the Bluegrass Today Top 20 Chart and has appeared on SiriusXM Bluegrass Junction’s Most Played Tracks and the Roots Music Reports Top 50 Singles charts as well.

Lila Mae made its debut #5 on the Bluegrass Today Monthly Top 20 Song Chart for June and continues to chart on the publication’s Weekly Top 20.

The Lila Mae music video will make its TV debut when it airs in the U.S. the weeks of June 29 and July 20 on Bluegrass Ridge – a thirty-minute, weekly TV show featuring some of the best names in bluegrass music. The show airs on Heartland TV, The Family Channel, Angel Two / Dish TV, Blue Highways TV, and AMG TV. Each episode is hosted by an artist in the genre, and recent hosts include award-winning vocalist Carrie Hassler, Jamie Johnson of the Grascals, Doyle Lawson, and many more.