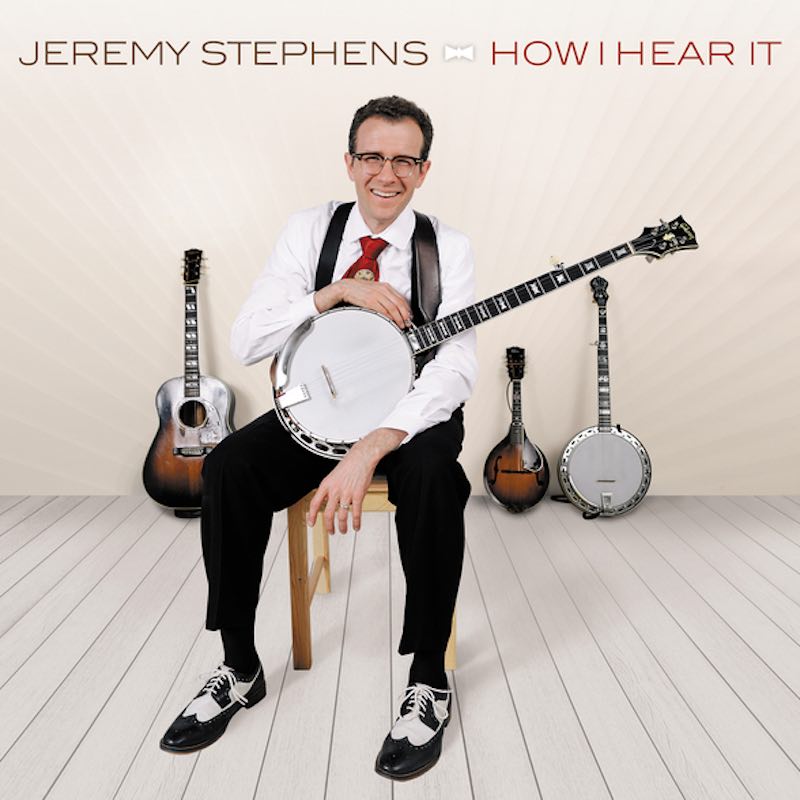 Jeremy Stephens First Single, Could I Knock on Your Door, Out Today

Twenty years ago, a then sixteen year old Jeremy Stephens was deemed a “banjo phenomenon” by The Washington Post in a review of his Rebel Records debut, Scarlet Banjo. Today, Rebel has announced that Stephens is once again releasing a solo album, How I Hear It, which is now available for pre-order ahead of its August 13th street date.

Twenty years have passed since my first solo project, Scarlet Banjo. In that time, I’ve grown considerably as a musician and singer, and I felt it was time to make another solo album as a picture of where I am today in my musical journey – Jeremy Stephens.

Stephens, whom bluegrass audiences may recognize through his work with the band High Fidelity in addition to other high profile artists including Jesse McReynolds and The Chuck Wagon Gang, began his musical journey at the age of five. Growing up in southside Virginia, he was exposed to the rich musical culture and history of the region. This exposure formed a love and passion for the bluegrass, old-time, and related music which he heard. The sounds he absorbed have been woven into the fabric of his mind and heart, and translated through his hands.

I’ve been greatly blessed to have had some really special mentors in my life who have shaped who I am and the music that I play. How I Hear It is the music I love; played and sung the way I hear it – Jeremy Stephens. 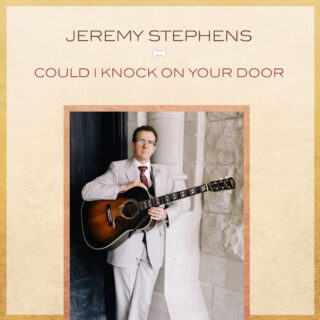 First single Could I Knock on Your Door comes from the pen of Cecil Hall who was a dear friend and mentor to Stephens. The up-tempo number tells the story of a man pining for his lost love and wondering could I knock once again on your door?

Cecil believed in me and wanted me to carry on his music. Most of the songs he wrote in his later years, he gave me half writer credit whether I helped or not! Of all of Cecil’s compositions, this one always stuck with me because it was an upbeat and happy love song. I’m so thankful to be able to have it as the first single release on this album – Jeremy Stephens.

While it’s an original, Could I Knock on Your Door has the flavor and feel of a song that’s been around since the days of bluegrass music’s first generation. Indeed, Stephens draws on his knowledge of and love for his musical heroes, bringing their unique styles to this song.

Besides arranging the song, Stephens demonstrates his remarkable musical versatility playing guitar, banjo, mandolin, and singing lead vocals on the tune. Joining him are Corrina Rose Logston singing harmony vocals, Hunter Berry on fiddle, and Mike Bub handling bass duties.
Could I Knock on Your Door is a great introduction to the full album due out on August 13. Jeremy Stephens is a world class musician, a musical historian and scholar; How I Hear It is a tutorial on the musical mind of Jeremy Stephens that will delight lovers of bluegrass music.

Listen to/download Could I Knock on Your Door here