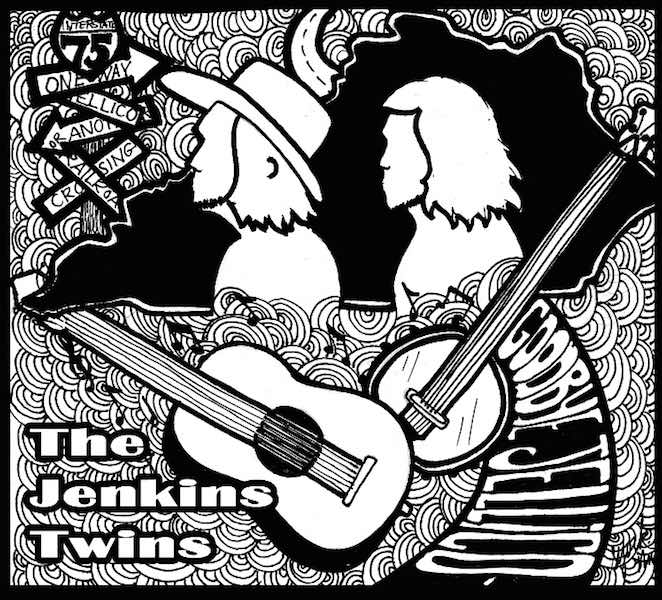 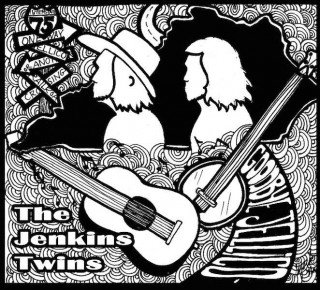 Kindred Records has released the debut project “Jellico” by Kentucky artists Trenton and Trevor Jenkins, The Jenkins Twins. Original songwriting with youthful spirit and exciting roots music, these guys are a breath of fresh air.

When asked who most influenced their music, the twins quickly credit an extensive mesh of bands and styles. However, that list is easily crowned by three names: The Avett Brothers, John Prine and Jake Bugg.

Music has always been present in the Jenkins family. Trenton first picked up a guitar at the age of eight, and Trevor was quick to back him up on the drums. The two spent some time playing in a rock band, but never as front men. Recently, the boys have taken the spotlight, and opted to swap rock for something more true to their roots. They’ve added a banjo and upright bass to their repertoire, and recruited their father Wes Jenkins to be, in their words, the glue that holds their band together. The Jenkins Twins bring a welcome new sound to the bluegrass and folk genre. Though their music claims a large host of influences, there really is nothing else quite like it.

Since starting less than a year ago fresh out of High School, The Jenkins Twins have been performing regionally from Poppy Mountain Festival in Morehead, Ky to numerous cafes and venues in Lexington, Knoxville, and Nashville. Currently they are booking a summer tour that will span Tennessee, North Carolina, Ohio, and Kentucky, watch their website for updates.

There are a range of links to the Jenkins Twins below: