Jeff Scroggins and Colorado Headed for MountainGrass in Beechworth 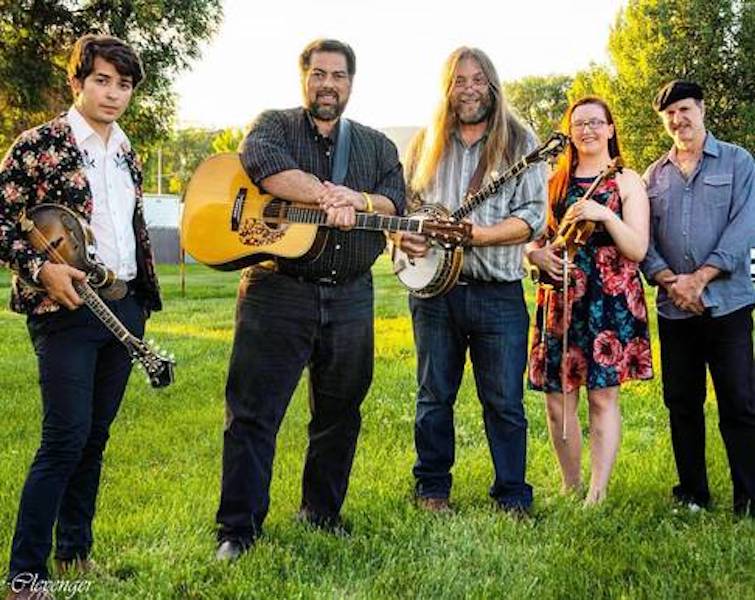 Jeff Scroggins and Colorado are headed for to Australia for this year’s MountainGrass Festival.

Jeff Scroggins & Colorado is a high-energy five-piece bluegrass band from the Western Frontier state of Colorado. Their distinctive sound reflects an eclectic range of influences that marry second and third generation bluegrass. Their unique sound captivates audiences and keeps them guessing. It’s a powerful, high mountain “bluegrass explosion” that features world-class banjo and mandolin playing, incredible vocals, a solid and energetic rhythm and an easy stage banter that has delighted listeners all over the world.

Fronted by internationally acclaimed two-time National Banjo Champion ​Jeff Scroggins, their distinct style is immediately recognisable due to Jeff’s unique and diverse range of influences, which include Alan Munde, Don Reno, Jimmy Page and Eric Clapton. His fiery style and lightning-fast licks have earned him worldwide recognition and have left many a first-time listener in stunned disbelief.

The band also features the award-winning mandolin playing of Jeff’s son Tristan Scroggins. At only 21 years old, Tristan is an award-winning instrumentalist and accomplished songwriter in his own right while the instrumentals he shares with Jeff play a large role in the band’s unique and energetic style. In 2016, Tristan was nominated for the Instrumental Momentum Award by the International Bluegrass Music Association.

In addition to their individual accomplishments, the band was featured as the California Bluegrass Association’s Emerging Artist of the year, an honour given into the past to bands such as Della Mae, and Chris Henry & the Hardcore Grass.

Jeff Scroggins and Colorado have a wonderful emotional intensity that immediately grabs the listener. Though well rooted in tradition, they can also stretch the boundaries without taking them to the breaking point. I’ve known Jeff for many years, and it’s great to hear how fabulous his playing has become. Taste and technical brilliance abound. The bands vocals are also smooth and inviting and the arrangements are inventive. Give these guys a listen and you’ll be amply rewarded with their rich musical tapestry – Tony Trischka.