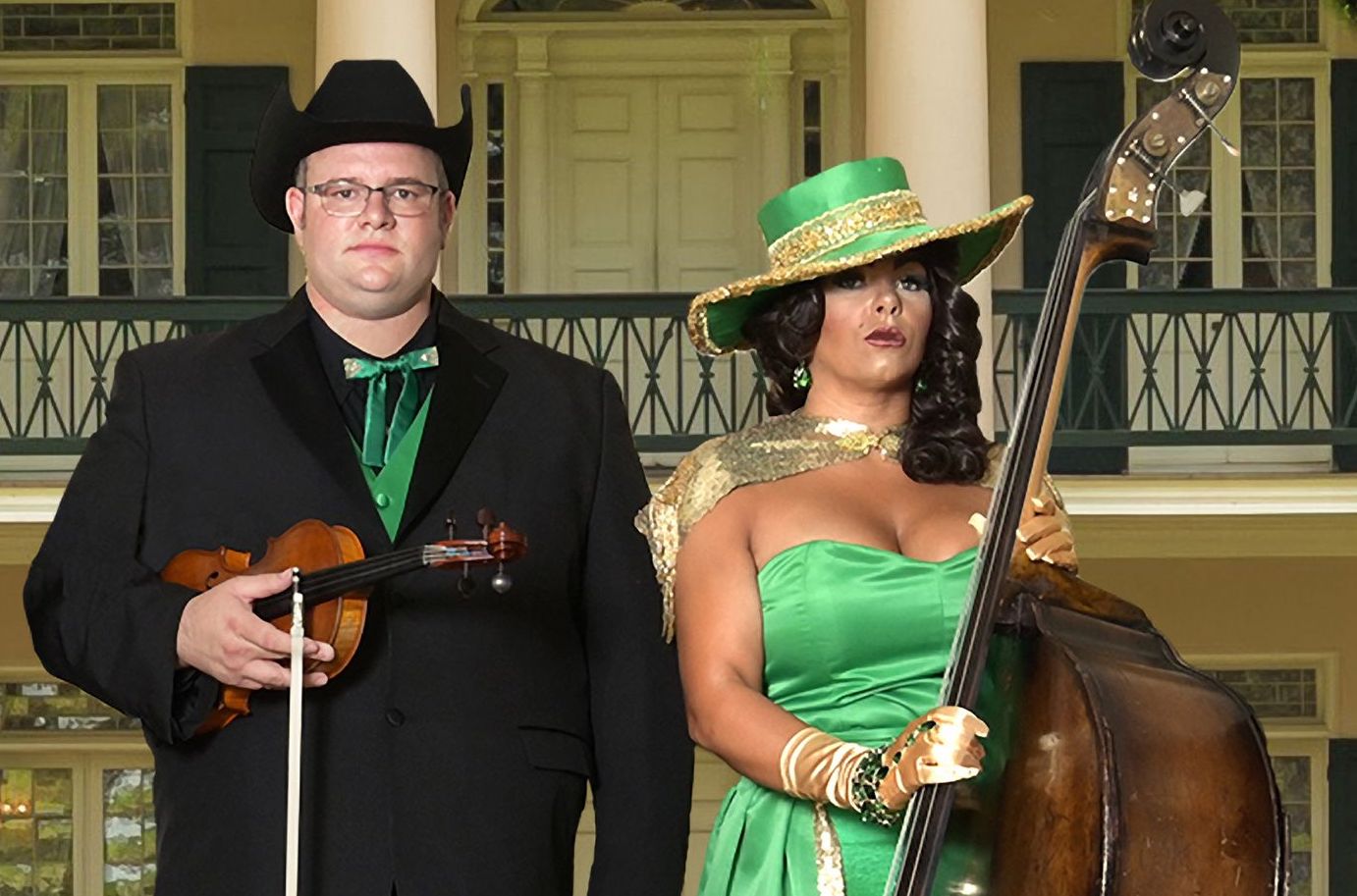 Dewey and Leslie Brown with The Carolina Gentlemen’s offer up a new album called Jealousy.

The new album will soon be released on Bell Buckle Records and features a soulful sound, dynamic instrumentation, and original songs. All tracks are rich in traditional bluegrass and serve up a beautiful duo of dynamic mountain harmonies.

The first featured single, Jealousy, charted on Bluegrass Today and the Roots Music Report during 2020. The second single release was the song Dana, and it was included in the top 15 positions on the Bluegrass Today Charts. During Covid 2020, Leslie released her first single, Maybe I’m Crazy, featuring artists Donna Ulisse and Valerie Smith on harmonies. 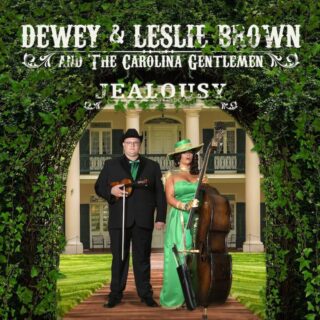 The rising bluegrass band, Dewey & Leslie Brown and the Carolina Gentleman, have just been announced as the recipient for Traditional American Bluegrass CD of the Year, awarded by the Rural Roots Music Commission.

Dewey and Leslie Brown are the real deal, and they have been entertaining audiences across the United States for  many years. Burlington, North Carolina’s Dewey and Leslie Brown showcase their bluegrass talent, bringing a mixture of the sounds of Ralph Stanley and Hazel Dickens. Dewey played fiddle as a Clinch Mountain Boy for Dr. Stanley for 11 years until Ralph Stanley passed away in 2016. Indeed, Dewey released a CD, Traditional Fiddle,” featuring Ralph Stanley and The Clinch Mountain Boys.

Leslie is an authentic coal miner’s daughter raised by her grandparents in the Appalachian mountains of Vansant, Virginia. Her upbringing in those mountains has played a significant role in her songwriting, dancing, and singing. Leslie is about the most authentic mountain girl you will ever meet. Together, their music is powerful and deep in the bluegrass tradition. Dewey and Leslie currently own The Reidsville Showcase Theater in Reidsville, North Carolina. They also produce two festivals and a theater, Deweyfest and Gospelfest, and Liberty Showcase Theatre.