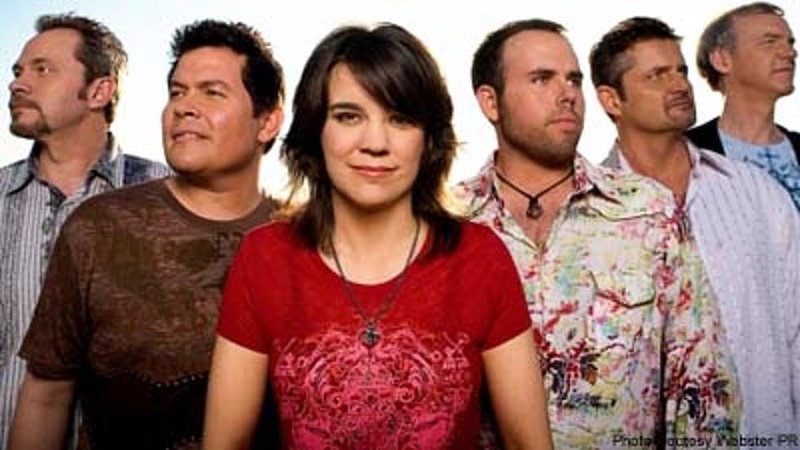 The Grascals announce the return of founding member Jamie Johnson. to the band. It’s been almost twenty years since Terry Eldredge, Jamie Johnson, Jimmy Mattingly, Dave Talbot, Terry Smith, and Danny Roberts played a fateful run of shows at the Station Inn (with Bobby Osborne as the special guest) as an unnamed band in February of 2004. This line up was the earliest iteration of what would become bluegrass supergroup, The Grascals.

The band quickly rose from the hallowed and popcorn-scented Station Inn, and their signature sound of cutting edge bluegrass mixed with Nashville songwriting sensibilities made legions of fast fans. That same fateful year, the band signed a record deal with Rounder Records, was booked as the opener and to perform with Dolly Parton on her The Vintage Tour, and became regulars on the Grand Ole Opry. 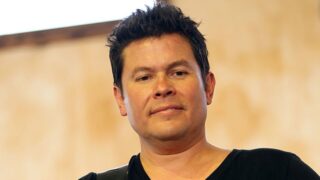 Much has changed since 2004, as things do. Band members have come and gone, and The Grascals’ signature sound has both tightened up and grown more exploratory over their 10 record span. As the band looks towards their 20th anniversary in 2024, they are ecstatic to announce the return of founding member Jamie Johnson who left the band in 2015 for alcohol and depression treatment. This joyful announcement was made on stage at the Station Inn on December 10, a full circle moment given the band’s history with the venue.

Now, nearly 8 years in sobriety, and at the suggestion of his wife and son, Johnson rejoins the band he helped form with joy.

I thank my Lord for His grace and this gift of sobriety, my family for their daily support and the best love ever, and I thank The Grascals for giving me another chance to pick some great music and finish what we started 19 years ago – Jamie Johnson.

Since getting sober, Johnson has become an outspoken advocate for others in recovery, and a practitioner of music-based addiction therapy.

Having Jamie back with us makes the band feel brand new again because of the excitement he brings. I am really looking forward to this next chapter of The Grascals story – Danny Roberts.

I’m so happy about the return of one of the most beloved Grascals in our band history. Jamie is family – Terry Smith.

2023’s Grascals’ lineup will feature Terry Smith on upright bass and vocals, Danny Roberts on mandolin, Kristin Scott Benson on banjo,  Adam Haynes on fiddle, John Bryan on guitar and vocals and Jamie Johnson on guitar and vocals. For The Grascals, a musical bond has been forged at the intersection of personal friendships, shared professional resumes, and an appreciation for the innovative mingling of bluegrass and country music that has been a hallmark of the Nashville music scene for decades.

What’s next For The Grascals?

The band will record new music for their longtime label, Mountain Home Music Company, and fans should look for a new album in mid 2023. The Grascals will continue to be represented by The Andrea Roberts Agency who has worked with the band since 2004. And to celebrate their 20th anniversary, select tour dates will feature founding member, Terry Eldredge.

For more information on all things Grascals, please visit the Grascal’s website.