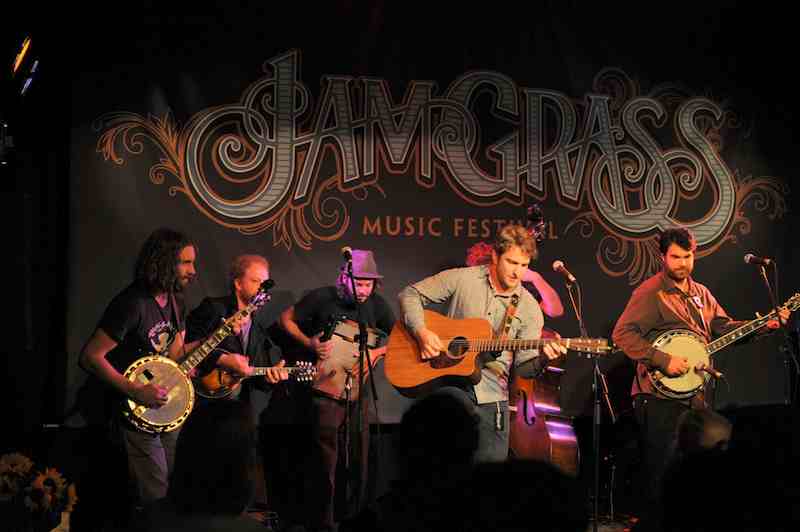 Jambands Australia has announced the JamGrass Music Festival 2012 is to be held at The Velvet Room @ The Thornbury Theatre on 19-20 October 2012.

After a sold out inaugural festival in 2011 that was followed with rave reviews, it was to be expected that organisers have now expanded the JamGrass Music Festival to a two-day format. The festival will continue with its focus on progressive bluegrass and jamband related genres in order to support the continuing popularity and growth of these bands in Australia. The expanded format will provide the opportunity to showcase many more bands and will include a variety of local, inter-state and international artist.

They have announced the first round of artists:

The new multi-day format has required the festival to relocate from the Bella Union, to the new Velvet Room at The Thornbury Theatre.

The new venue is the right size for the festival, has the right character and most importantly has phenomenal sound which is extremely important to help showcase the artists – Jason Taylor, Festival Co-producer.

Jambands Australia is currently in discussions with additional Victorian and interstate bands in order to get the right mix for the festival. Any bands who believe they fit in with the progressive bluegrass focus of the festival should express their interest without delay by emailing contact@jamgrass.com.au and providing any relevant information.