James Reams – Rough Around The Edges 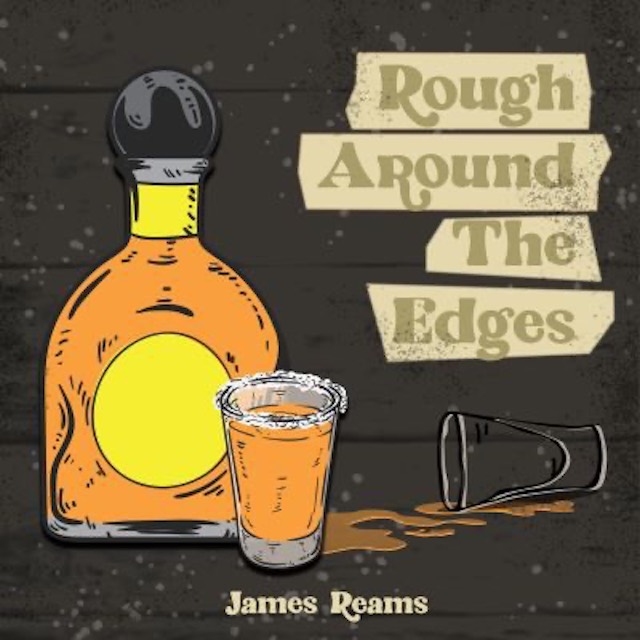 Rough Around The Edges Released by James Reams.

The bluegrass balladeer, James Reams has released a new single, the Marty Stuart cover of Rough Around The Edges. The song appears on the James Reams Like a Flowing River & Soundtrack album releasing on Mountain Redbird Music in January 2022.

This highly anticipated new album comes on the heels of his successful documentary film, Like A Flowing River: A Bluegrass Passage last year. It celebrates his long career in music with heartwarming stories from his adventurous life. The film is available on Amazon Prime Video and available for DVD purchase.

Rough Around The Edges is now available at all major streaming and purchasing sites including Spotify, Amazon, Apple Music, and more. Radio programmers can download the song at AirPlay Direct, Get It Played, or request a direct download link.

James Reams and The Barnstormers are now on tour including holding residency on the Las Vegas strip and continuing to book festivals and concerts around the country. Music fans can visit James Reams during the International Bluegrass Music Association’s World of Bluegrass in Raleigh later this month at the band’s booth in the Convention Center.

Reams is a true bluegrass music ambassador and a talented filmmaker. In May, he represented bluegrass music at the MIM called the “Greatest Global Music Museum in the World.” The collection of over 15,000 musical instruments and associated objects includes examples from nearly 200 countries and territories, representing every inhabited continent.

He also produced the documentary film Making History with The Pioneers of Bluegrass: Tales of the Early Days in Their Own Words.” He dedicated the film to his late and beloved companion, Tina Aridas. The film includes his discussions with first-generation bluegrassers such as Jimmy Martin, Mac Wiseman, and Jesse McReynolds.