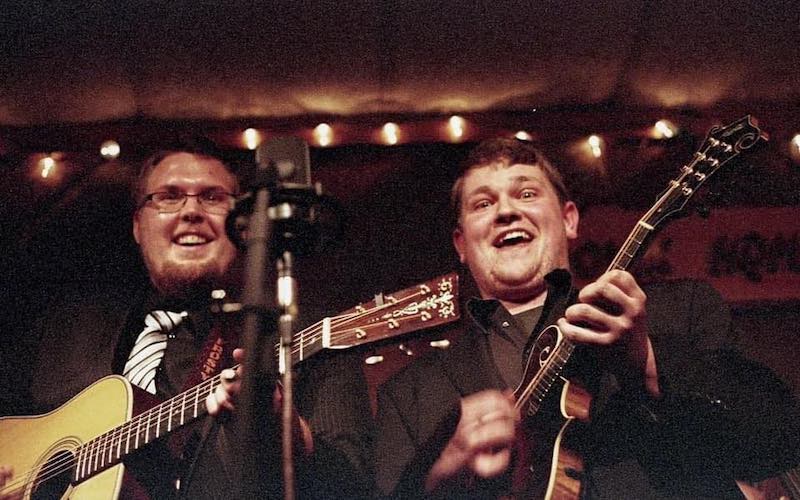 New Single – I’ve Never Been So Lonesome by Boone & Foster.

I’ve Never Been So Lonesome is a tune that I feel encompasses bluegrass in general. The lyrics are sad but executed against driving bluegrass, which is my favorite combination. Before his passing, Aaron ‘Frosty’ Foster decided this song should be the second single release from our album, and now it’s finally being released. I hope you enjoy listening as much as we enjoyed cutting this tune – Troy Boone. 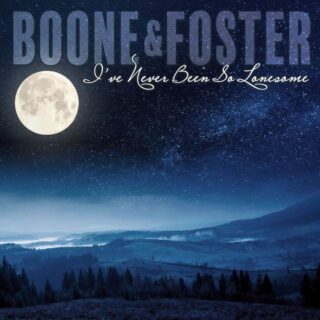 This is the second single release from Boone & Foster’s upcoming album Smoky Mountain Favorites which was recorded at Troy Boone’s home at the time in Morganton, North Carolina, during the winter of 2019. The first single was “County Fool,” released in 2020, and appeared numerous times on the Bluegrass Today Weekly Top 20 Chart. It is a “crackerjack of a single which epitomizes the sort of aggressive, take no prisoners, smash and grab grass favored by many young artists these days. It’s an in-your-face, front of the beat, no apologies sound played with confidence and authority – and extremely satisfying and enjoyable to the ear,” wrote Bluegrass Today that year.

Troy Boone and Frosty Foster began performing on stage as Dreamcatcher at Ole Smoky Moonshine in Gatlinburg, Tennessee. Later, they left to join other bands, Frosty with Amanda Cook’s band and Troy then to Sideline. Sadly, early last year, beloved Frosty unexpectedly passed away to the shock of his many friends, family, and bandmates. Amanda Cook and her band have dedicated their album, Changes, to Frosty’s memory. Troy is now married to Amanda’s banjo picker, Carolyn Van Lierop, and is also a member of Amanda Cook’s band.

For more information on Boone & Foster visit their facebook site.