Is There a Bluegrass Middle Ground 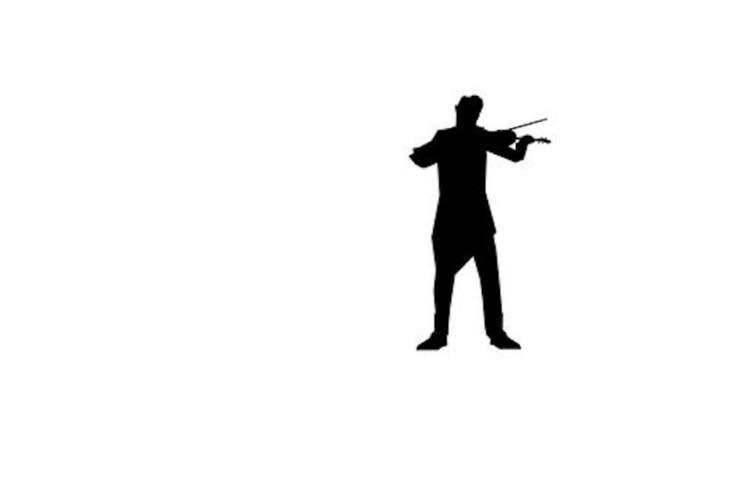 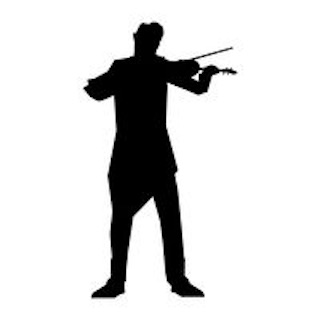 I like playing Old Time bluegrass, but the other pickers in my neighbourhood all want to play hot, fast, contemporary bluegrass. Is there a ‘middle ground’ that we all can share, socially?

Ozzie:
There is always a middle ground, but this ‘demarcation’ occurs for a variety of reasons. Firstly, let’s clarify what Old Time is. It’s the old Americana that was played before bluegrass emerged as a specific (and specifically classifiable) genre in the 1950s. One reason for today’s ‘demarcation’ is that folks new to bluegrass often simply haven’t heard the Old-Time material anything like as much as they have seen and heard the hottest, fastest bluegrass guns growing up in America, kids with $5000 instruments. If these folks researched a bit more they would discover that a lot of the Old-Time tunes were the basis of some of the great bluegrass tunes and songs played today, but rearranged from the farmyard era to a more contemporary style. Of course, if a bunch of pickers aren’t lucky enough to include a banjo or a fiddle player, then the probability that Old-Time gets heard and played is minimised.

So, to answer your question – the ‘tribal’ grouping sometimes occurs simply because musical folks are letting social media and YouTube channel determine what they end up lusting after. Old-Time stuff is great music. There is a ‘middle ground’ – but only if folks are willing to listen to, and try to play, everything interesting that comes their way. Moral of the story? The grass hipsters need to listen more widely. They’ll discover some great old tunes, played in refreshingly simple arrangements.

____________________
This column is dedicated to every Australian bluegrass musician who wants to improve his or her craft – and live to play another day. Ozzie J Picker is an Australian who has enjoyed more than 50 years of playing and singing bluegrass, as well as studying the long history of its roots. Ask him anything.