Is It To Tell Me Goodbye – Ages Past 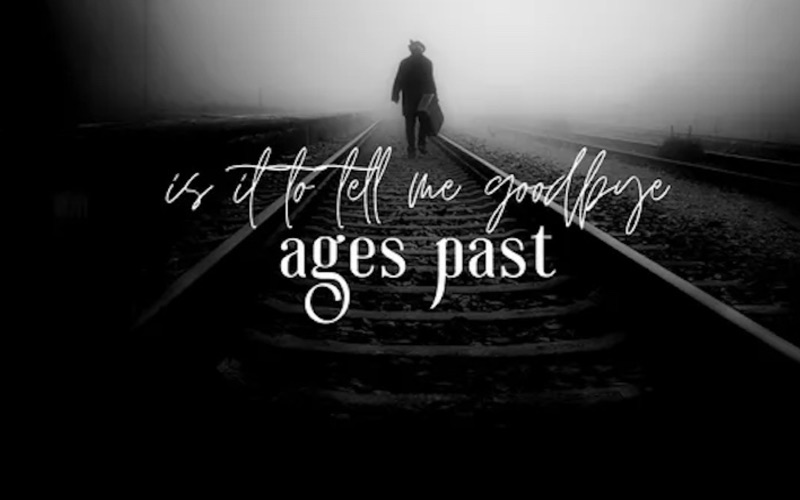 Ages Past Releases Their Latest Single – Is It To Tell Me Goodbye.

The Ages Past bluegrass band is best known for their powerful sound, original material and “traditional with a twist” style, and has reunited to bring you brand new music in 2022.

Is It To Tell Me Goodbye follows their lead single, Two By Two, from a forthcoming project with an expected release date yet to be determined. It features a stunning duet between two of the band’s powerful lead singers, Randy Gallion and Savannah Reed, and was written by Jeff Davis. 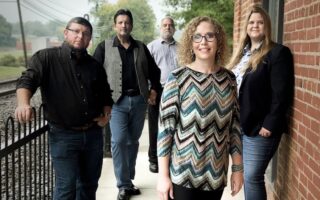 The band enjoyed recording with Professor Dan Boner at the East Tennessee State University recording studio, who told us “It’s so fun to work with a band that plays with such dynamics and feeling in the studio.”

Bluegrass fans from the Southeast will remember Ages Past from regional festivals throughout the 1990s. Following a 20-year hiatus, original member Randy Gallion has restarted the band with a new lineup that includes himself on guitar, Chad Day on banjo, Jaime Carter on bass, Savannah Reed on mandolin, and the newest member Scott Ferguson on fiddle.

Fans can download or stream from all the popular online distributors.