Introducing The Water Runners From NSW 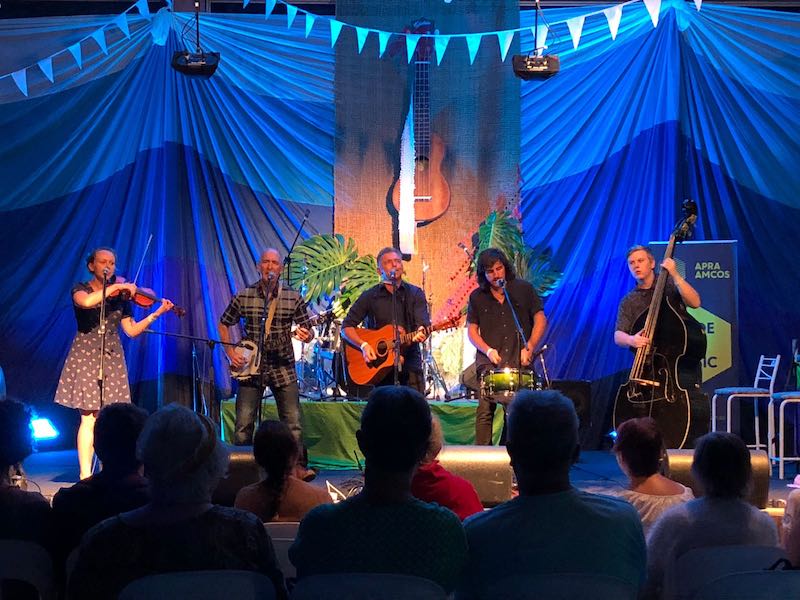 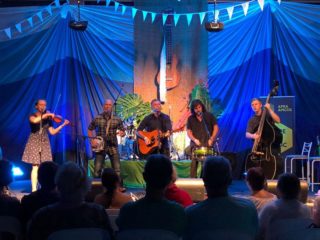 Here’s news of another new (to us) band from New South Wales. We are pleased to present to you The Water Runners who hail from the South Coast of New South Wales and have become a popular act at pubs, clubs, festivals and other events in the Illawarra, Shoalhaven, the Snowy’s, Far South Coast, Sydney and beyond. They play a high energy blend of original, bluegrass-infused Australian folk that also draws on country, roots and traditional folk.

The Water Runners sing songs of bushrangers, aboriginal warriors, grisly murders and ghostly tales, as well as the odd song about love and, love gone wrong.