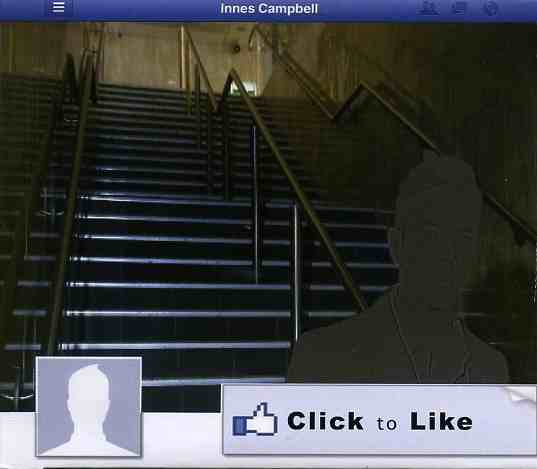 His debut solo album ‘Click to Like’ has every aspect of his curious musical personality woven through; it’s entirely self penned, played, sung and produced – right down to the cover artwork. Instrumentally Innes has combined Dobro, mandolin, banjo and guitar with vocal harmonies, rich acoustic textures and electronics that are more dub step than step dance… and into this strangely cohesive framework he spins lyrics that are comical, satirical and downright unsettling at times..until your minds eye spots the tongue placed firmly in his cheek.

The album’s official unveiling is on Sunday August 18th at The Dowse Bar, Paddington, and Innes has invited some of his musical friends to share the afternoon with him – velvet-voiced songstress Angharad Drake will take the stage from 3-4pm, followed by local country band Deep Water Bend from 4-5. Innes, along with bass player and drummer will play from 5-6.  The day before this, Saturday 17th August, Innes will play solo at Folk Old and New at The Danish Club, Newstead.