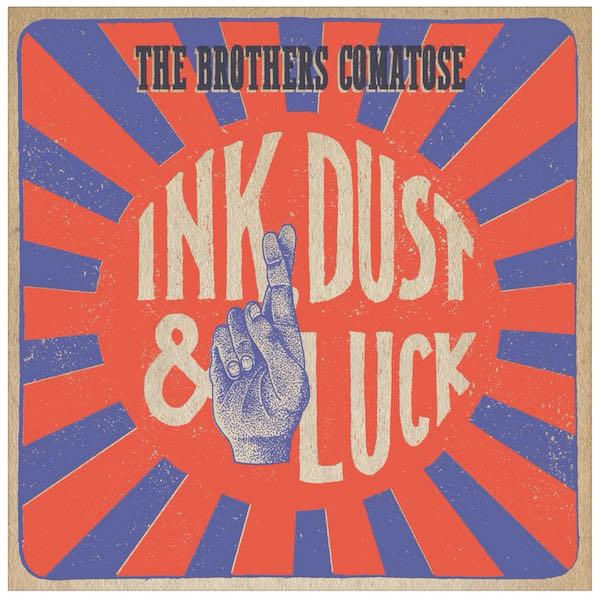 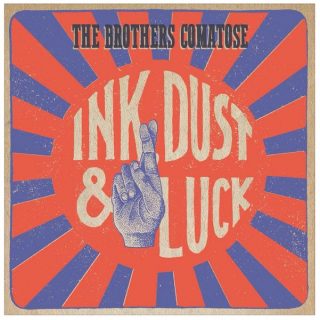 The Brothers Comatose have announced their fourth studio album Ink, Dust, and Luck. The album is a collection of 10 singles that mark the California bluegrass band’s debut with indie label AntiFragile Music and will be available worldwide from 15th Jun 2018.

Deviating from their latest studio efforts (Songs From The Stoop, Respect The Van, City Painted Gold) where The Brothers Comatose self-produced and enlisted the technologies of the modern studio, on Ink, Dust & Luck the band worked with producer, indie-rock legend John Vanderslice, and recorded direct to two-inch analog tape.

Ink, Dust & Lust is a snapshot of a band that’s truly found their collaborative voice. For the first time, every single band member contributed songs to the album. We took the old school, just straight to tape approach, and I think the raw energy really shines through. Vanderslice is a madman in the studio, we couldn’t have done this recording without his genius intuition supporting us all the way through – Ben Morrison, lead singer and guitarist.

The band’s most recent single Sugar Please features Americana songstress, Nicki Bluhm. A homage to classic country duets of the past.

Ben and The Brothers Comatose sure can write those sweet love songs from the perspective of the road. I have an appreciation for that livin’ out here myself – Nicki Bluhm.