In This Dirt – Crawford & Colt 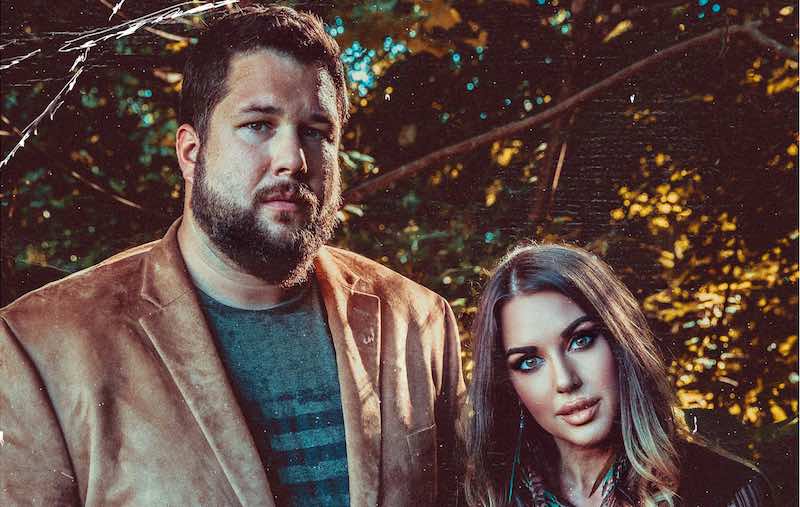 A New Single From Crawford & Colt – In This Dirt.

Titled In This Dirt, the track packs a very powerful message about life and is sure to resonate well with listeners. It’s the first taste of their full-length duet project coming in 2023.

In This Dirt is available for download and/or streaming here.

It is the story of a family patriarch in his later years, unwilling to part from the land his family has cultivated. The song is a testament of how land has more than monetary, practical, and sentimental value. When you have a connection to land it becomes a part of you and that is something we both completely identify with. The song immediately felt natural as a duet – Brandi Colt. 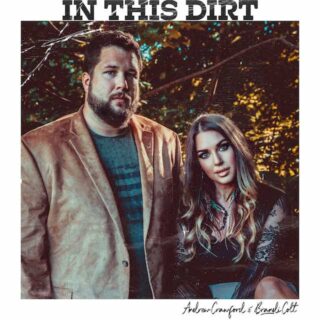 The dynamic duo of Crawford and Colt brings an uplifting twist to the high lonesome sound of Bluegrass and Country music. Set apart by Andrew Crawford’s high energy flat picking guitar and Brandi Colt’s soul-stirring voice, these two are an absolute Appalachian treasure. It was a very natural connection after the pair have shared the stage over the years opening for bands like The Kentucky Headhunters, Little Texas, Sunny Sweeney, Kayla Ray, Clint Park, Josh Morningstar, 49 Winchester, Wolfpen Branch, American Aquarium, and Billy Don Burns at numerous venues and festivals around the country.

With their first release, In This Dirt serves as the perfect lead single from the forthcoming album. It was written by Crawford and Colt, alongside hit songwriter Jeff McClellan, who has penned recent hits by top genre favourites like Dan Tyminski recently. Their powerfully haunting harmonies accompanied by their moving approach to songwriting are truly keeping the spirit of traditional Country music and Bluegrass alive. Crawford sat in the producer’s role on the track, with Aaron Ramsey is featured on Bass and mandolin, Tim Crouch plays the fiddle and Andrew performs guitar and banjo.