Hammertowne – I’ll Blame It On The Rain 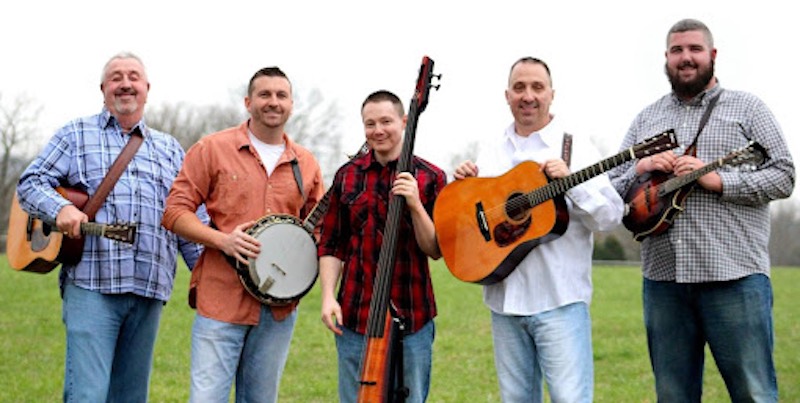 Mountain Fever Records has released a new single from Hammertowne, I’ll Blame It On The Rain. It will be featured on Hammertowne’s upcoming 5th studio project with the label and is available here today for downloads and streaming. I’ll Blame It On The Rain reflects the power and drive that audiences have come to expect from the Kentucky based unit. 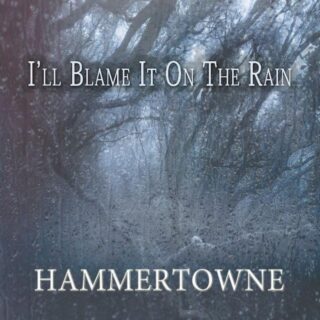 The new release was written by David Coriell and Mark Brinkman and delivered with style and precision by Hammertowne for their next album titled, You Can Learn A Lot From A Song.

It’s a great song written by two fantastic writers. The melody really sets the mood for the story line and matches the lyrics perfectly. It’s an interesting and unique presentation of an often-told story Heartbreak – Dave Carroll bandleader.

The new song features the band’s Bryan Russell on stand out, lonesome lead vocal, and bass. Hammertowne is also comprised of Dave Carroll on baritone vocal, and guitar; Chaston Carroll on tenor vocal, and mandolin; Scott Tackett on vocals; and Dale Thomas on banjo.

Dave Carroll and the Hammertowne band have been on a constant rise from the moment they formed the group. This new record outshines everything they’ve done to date. Y’all get ready for some high-quality in your face bluegrass – Mark Hodges, Mountain Fever Records.